All bus passengers show up to be screened

KUANTAN: All the passengers who travelled on a Plusliner express bus from Johor Baru to Kuantan with a person tested positive for Covid-19 have reported to the district health office.

The health office had issued a call earlier yesterday after it was discovered that a passenger onboard the bus that departed from Larkin Sentral at 7.45pm on Monday had contracted the virus.

The bus with the licence plate VDJ 2367 had stopped at the Endau bus station in Mersing before arriving at Terminal Sentral Kuantan.

By 1.26pm yesterday, the office announced that all the passengers onboard had come forward.

When contacted, the office’s operations room said it could not disclose further information as investigation was still ongoing.

State Health Department director Datuk Dr Bahari Awang Ngah confirmed that a passenger was infected but could not provide any other details.

As at 10am yesterday, 32 people in Pahang tested positive for Covid-19 while another 650 were under investigation.

Mentri Besar Datuk Seri Wan Rosdy Wan Ismail said should there be an increase in the number of infections, the state government would impose additional drastic measures. 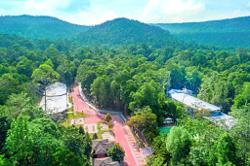 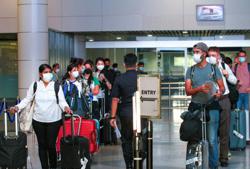 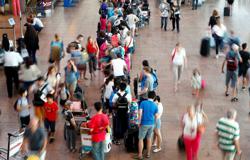