KUALA LUMPUR: Gerakan will remain as the third force in the country’s political arena as it places importance on the party’s ideology, said its president Datuk Dr Dominic Lau.

“The principles and ideology of the party is very clear and simple.

“We are aiming for political stability in our country and we fight for all, ” Lau told reporters after hosting Gerakan’s Chinese New Year open house in Kuala Lumpur on Saturday.

After Gerakan exited from the Barisan Nasional coalition, Lau said the party was still positioning itself as the third force in the nation’s politics.

Lau was asked about the possibility of Gerakan joining Pakatan Harapan or cooperating with it, following the attendance of Prime Minister Tun Dr Mahathir Mohamad at the party’s open house.

Lau said it had always been Gerakan’s tradition to invite the Prime Minister to its annual Chinese New Year open house. 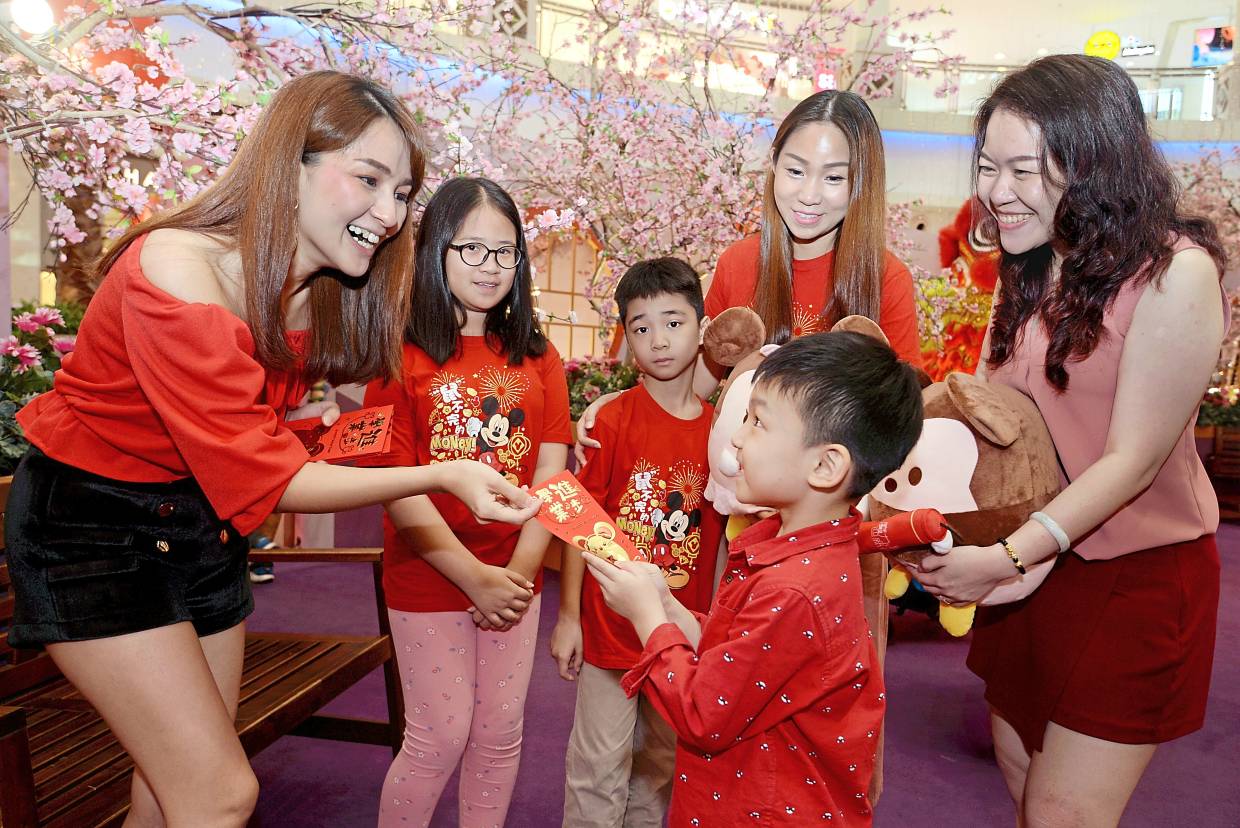 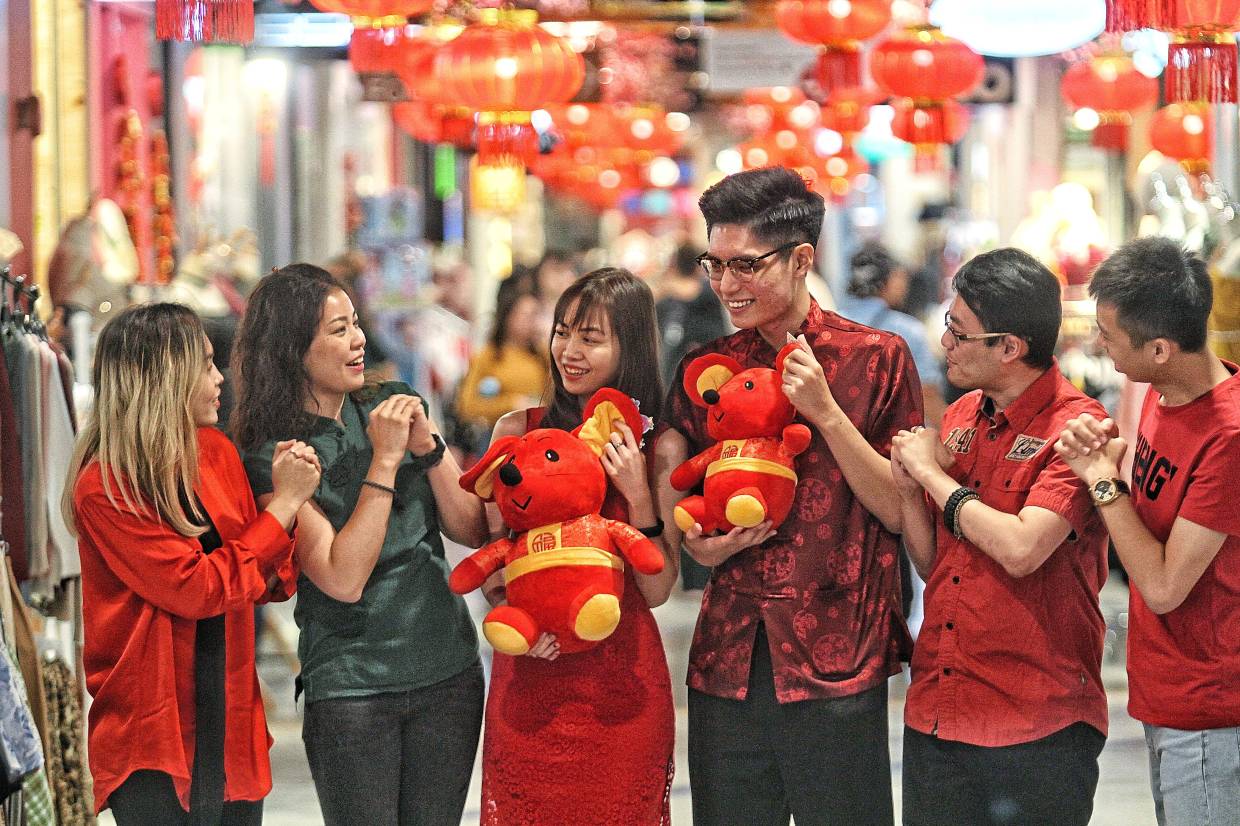 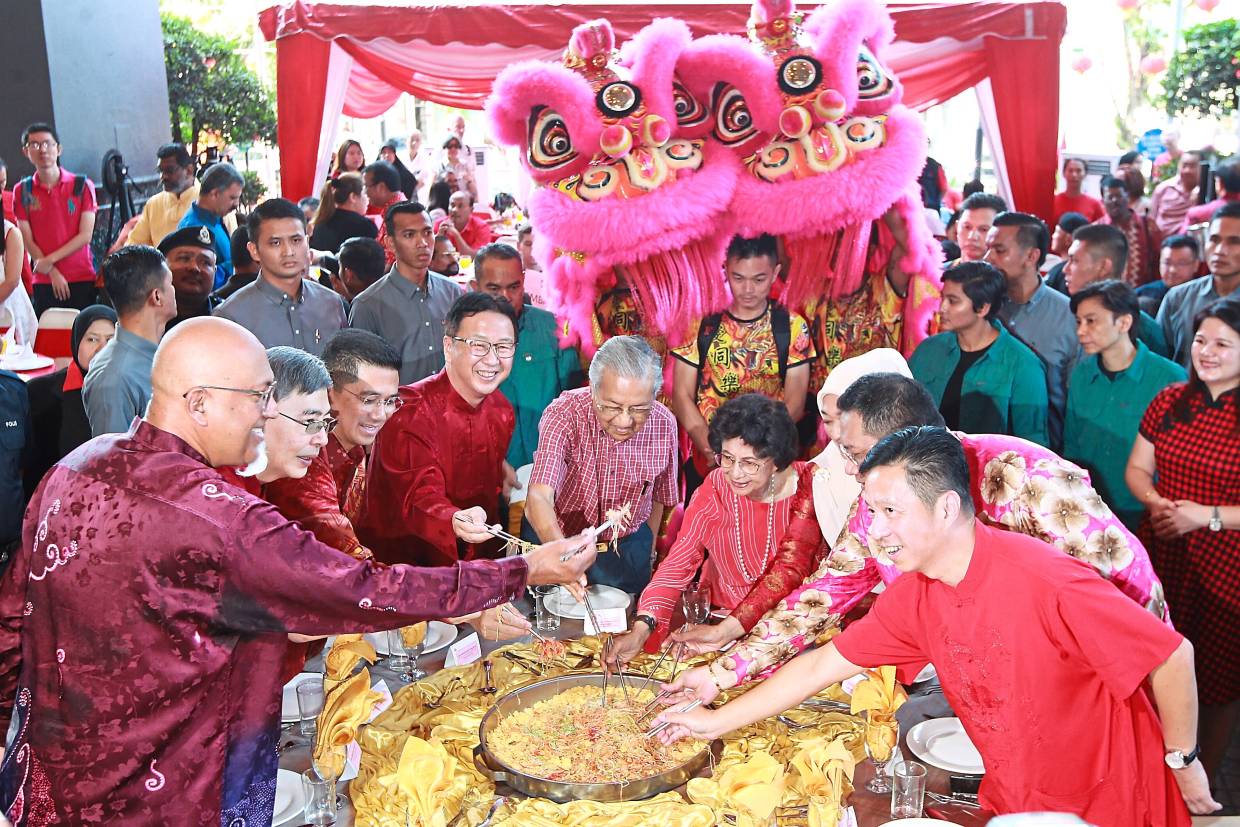 Offerings for the new year: Devotees lighting joss sticks as they pray at the Sin Sze Si Ya temple at Jalan Tun HS Lee in Kuala Lumpur on the first day of Chinese New Year. — FAIHAN GHANI/The Star.

(2rd from left) Elizabeth Featherbe and (3rd from left) Brandon Tan, born in the Year of the Rat, will turn 24 this year. Here they are ushering in the Chinese New Year with their friends (from left) Amy Ho, Cynthia Tang (2rd from right) Ricky Lee and (far right) Richard Koay at Sunway Pyramid - SAM THAM/THESTAR Reporter