KUALA LUMPUR: The government is willing to review the definition of the National Poverty Line (NPL) which will provide a more accurate picture of the issue of poverty in Malaysia, says Prime Minister Tun Dr Mahathir Mohamad.

“But what is more important are the efforts to eradicate poverty in an ongoing and effective manner,” he said when answering a question raised by Datuk Seri Anwar Ibrahim (PKR-Port Dickson).

The review of the NPL comes in the wake of the recent report by UN Special Rapporteur Prof Philip Alston that Malaysia was using an unduly low poverty line that did not reflect the cost of living and excluded vulnerable populations from its official figures.

According to Alston, Malaysia’s official poverty rate dropped from 49% in 1970 to just 0.4% in 2016, although independent analyses suggested a more realistic poverty rate of 16% to 20%.

“The government takes note of the report, but it must be clarified that the official poverty rate for Malaysia is calculated based on observations of the Household Income Survey (HIS),” Dr Mahathir said.

He said this was because this method did not take into account factors such as consumption patterns and household demographics.

“Realising this, the government actually started a study to review of the NPL in March this year.

“The implementation of this study is being done by the Statistics Department, the Health Ministry and related departments and agencies.”

He also said that the government had introduced the use of the Multi-Dimensional Poverty Index (MPI) during the midterm review of the 11th Malaysian Plan last October.

He noted the MPI was a more inclusive approach, which took into account factors such as health, education, income and standard of living.

Besides the review of NPL, Dr Mahathir said he had directed the Economic Affairs Ministry to study the recent UN report.

On poverty level, the Prime Minister said it would be different from that which was calculated solely on the HIS in previous years. 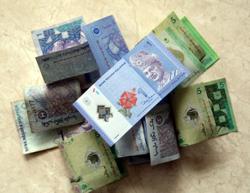 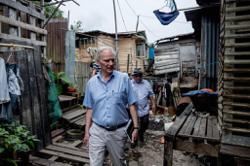 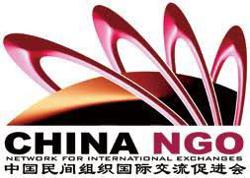