Not needed here: Containers filled with plastic waste being displayed at Port Klang, Selangor. Canada is one of the countries that shipped its waste to Malaysia. — Bloomberg

PETALING JAYA: News reports of Canada not taking back plastic waste dumped in Malaysia were taken out of context, says the Cana­dian High Commission.

“Environment and Climate Change Canada (ECCC) was respon­ding to a question from the media as to whether a ship currently coming from the Philippines would pick up waste in Malaysia while on its way to Canada.

“ECCC’s answer was that there were no plans for that ship to stop in Malaysia.

“Taken out of this context, the statement made in the article in question was not factual,” the High Commission said yesterday.

The government of Canada, it added, is working with Malaysian authorities to address issues related to the shipment of waste from the country to Malaysia.

A spokesman for Canada’s environment ministry, Gabrielle Lamontagne, was last week quoted as saying that “there are no plans for the Canadian government to pick up waste in Malaysia”.

She added that Canada had not received any information about the shipment of waste from Canada to Malaysia, and said the ministry had reached out to the Malaysian government for details.

In May, the Energy, Science, Technology, Environment and Climate Change Ministry said the government would immediately send 450 metric tonnes of contaminated plastic waste in 10 containers back to their countries of origin, including Canada.

The waste smuggled in was falsely declared as recyclables.

Late last month, AFP reported that tonnes of garbage sent to the Philippines years ago were shipped back to Canada after a festering diplomatic row. 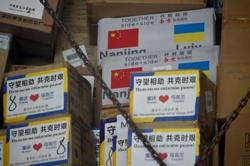 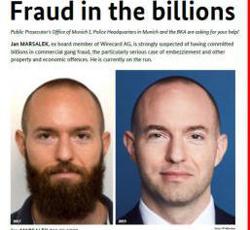 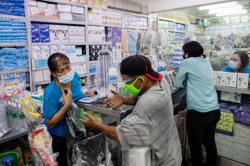