A file picture of pitcher plants for sale at a market in Sarawak.

KUALA LUMPUR (Bernama): Lemang periuk kera, or pitcher plant lemang, is becoming increasingly popular and will definitely be a sought-after delicacy during Aidilfitri celebration next week as it is said to be much tastier than bamboo-cooked lemang.

However, cooking glutinous rice in pitcher plants has raised anxiety among conservationists and nature lovers because the continuous harvest of the plant may lead to extinction of the plant species.

Universiti Pertanian Malaysia lecturer Dr K. Daljit Singh said if the pitcher plants continue to be sold, the authorities should immediately study the best way to preserve the plant from being threatened with extinction.

"This is not something new... there must be enforcement and if the people think selling pitcher plants will help increase their income, then the authorities should also step up replanting activities.

"This is to ensure the population of pitcher plants will not be affected and the types of species that are being threatened should be public knowledge so that people will be able to differentiate them when buying the plants from traders," Daljit, who also specialises in forest rehabilitation, told Bernama when contacted today.

The issue was raised on social media by Universiti Kebangsaan Malaysia (UKM) research fellow and lecturer in botany and biological conservation Prof Emeritus Datuk Dr Abdul Latiff Mohamad, who expressed his concern on the recent widespread harvest of the pitcher plants.

According to Dr Abdul Latif the traders claims that their actions would not threaten the population of pitcher plants were irrelevant as only those in the Forestry Research Institute and experts in universities could assess the threats to the survival of the endangered species. - BERNAMA Eye-catching aquatic plants for your aquarium 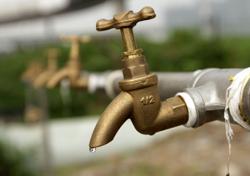 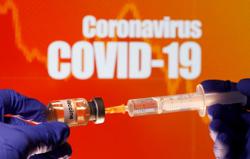