KUALA LUMPUR (Bernama): Police have arrested five members from "Geng Dinamik" and two from "Geng Awe" who were responsible for robberies at convenience stores in the Klang Valley since last month.

Gombak district police chief ACP Samsor Maarof said the suspects, all males aged from 17 to 31, were arrested in operations between May 23 and Tuesday (May 28) in Gombak.

Police identified the suspects from closed circuit television (CCTV) recordings at the outlets which were robbed.

"The two gangs would strike at these 24-hour outlets in the early hours of the morning. They were armed with weapons such as parang when committing the robberies.

"We are hunting for the remaining members of the gangs,” he told a press conference at the district police headquarters here Friday (May 31).

Police also seized motorcycles and implements such as parang and crash helmets that were used in the robberies.

"Five of the men arrested have previous records for drug offences,” he said, adding that the suspects have been remanded until June 3. - Bernama 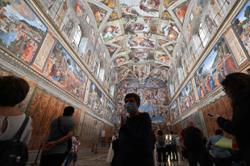 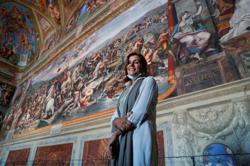 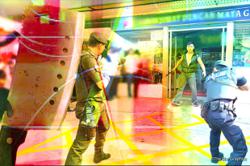