The move is seen as a boost to Warisan's ally, the DAP, ahead of the Sandakan parliamentary by-election.

A party source has indicated that Tan will be joining Sabah Chief Minister and Warisan president Datuk Seri Mohd Shafie Apdal in a ceremony in Sandakan in the afternoon, where he is expected to hand over his membership application to the party.

Coincidentally or not, a note to the media from the Chief Minister's office is slating a 3pm press conference by Shafie.

Tan, who left Gerakan in April this year, could not be be reached for comments. 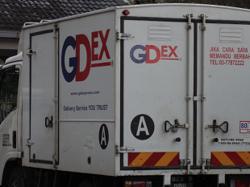