Quoting sources, the Chinese daily said Low, better known as Jho Low, had also been to Macao, Shanghai and Shenzhen.

The daily reported on its front page that the Royal Malaysia Police had been working closely with China’s Public Security Bureau to locate Low, but surprisingly, China had yet to locate him.

As the high-profile trial of former prime minister Datuk Seri Najib Razak in SRC International begins, the daily said Malaysian police would like to arrest him as soon as possible. 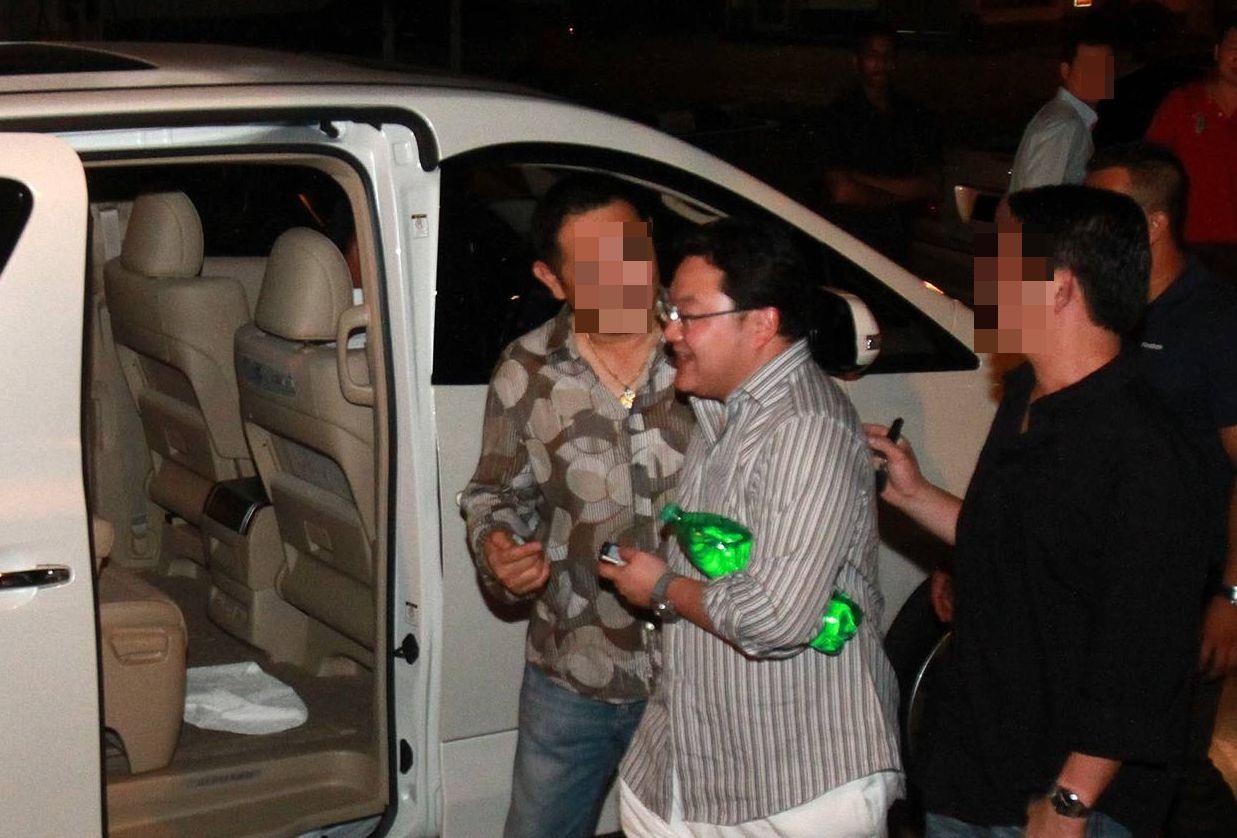 There is an Interpol red alert on Low and the Immigration Department has cancelled his Malaysian passport.

Besides Malaysia, Low is said to be wanted by Singapore and the US Federal Bureau of Investigation.

Low is believed to possess a resident card in Hong Kong and owns a luxury residence there. His company in Central, Hong Kong is operating as usual.

According to the daily, Prime Minister Tun Dr Mahathir Mohamad’s visit to China could help to locate Low.

It is believed that Dr Mahathir will ask for China's assistance in locating Low when he attends the Belt and Road Summit in Beijing, which will be held on April 26 and April 27. 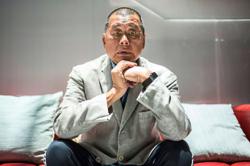 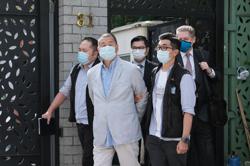 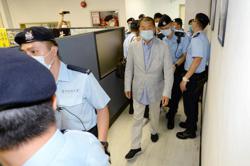