He said the government understands the ordeal which the couples have to go through, and the cost of the treatment.

“It is a good proposal. Perhaps, I can bring this up for consideration,” he said during the Ministers' Question Time in the Dewan Rakyat on Tuesday (April 9).

He was responding to a supplementary question from Datuk Seri Ismail Mohamed Said (BN-Kuala Krau).

To the original question from Wong Kah Woh (PH-Ipoh Timur) on the cost of IVF treatment in government hospitals, Dzulkefly said the cost of the treatment for every IVF cycle or intracytoplasmic sperm injection is between RM4,500 and RM5,000.

The amount, he said, did not include medication.

He said a total of 976 patients had gone for IVF treatment at four government hospitals last year, with 198 of them becoming pregnant. – Bernama 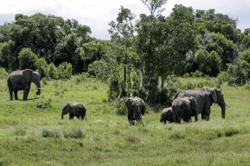 Wall Street Week Ahead: Investors look beyond drug makers as hunt for COVID-19 treatment heats up 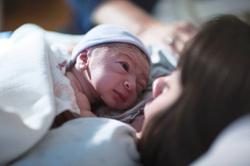