Divorce, and how not to lose it at work

When the love is gone: There are so many things that an employee needs to deal with in a divorce (and if there are children involved, even more so), all while trying to continue as normally as possible at work. -- AFP

WHEN her boss pulled her aside after the meeting, Myra (not her real name) knew straight away that her secret was out.

And then came the question she had been dreading: “What is going on with you? You really need to pull it together or go on leave to sort it out.”

Instead of calmly explaining her situation – she was going through a divorce after finding out that her husband of six years was having an affair with his colleague – Myra simply broke down.

“I just lost it and started crying. I think it must have been the stress of it all. Everything just spilled out then,” she recalls.

Myra shares that she had tried to “leave her baggage at the door” when she was at work, and with the help of her close friends in the office she had been able to hide her divorce, but the emotional toll was still too much.

“It was actually quite a relief after my big confession,” she admits, adding that her boss’ understanding made her ordeal easier.

Divorce is the second most stressful event that anyone could ever go through in their life says organisational psychologist Hetal Doshi.

It follows the death of a spouse or a loved one on the scale of stress in psychology, also known as the Social Readjustment Rating Scale.

A big question is how the stress of an employee going through a divorce affects his or her performance and productivity at work.

This is particularly relevant in Malaysia where those aged 30 to 34 and 35 to 39 made up the two largest groups of divorcees based on the data released by the Department of Statistics Malaysia (DOSM) last December. As the DOSM data showed, the median age for men getting divorced was 37 in 2017 while for women it was 34.

Research has shown that people tend to do their best work mid-career, somewhere around in their 30s and 40s.

“However, productivity from a divorcing employee could drop from 50% to 75%,” says Hetal. “And research shows that it could take up to five years for performance to rebound.”

That level of productivity could be in direct relation to the amount of emotional energy that the divorce requires from the employee itself, Hetal notes.

“There are so many things that the employee needs to deal with when they divorce, like the dissolution of the past way of life, dealing with attorneys, putting up the property for sale, adjusting to a new lifestyle.

“If there are children involved, even more so. There is the stress of the children’s emotional and transitional reactions as well.

“All of these things could affect their performance and productivity.”

However, the effects of a divorce on an individual – emotionally, mentally and socially – is very individual, Hetal points out.

“It depends on the strength of self-esteem of the individual as well as his or her context/situation and the support mechanisms that are in place.”

She explains that some people get very depressed or traumatised by their divorce while others are able to accept and cope with it.

“There are those in fact who take it on as one of the most positive experiences a person could have, which leads to the person feeling like they could thrive in that particular situation,” she says.

And, of course, it also depends on the complexity of the divorce itself. 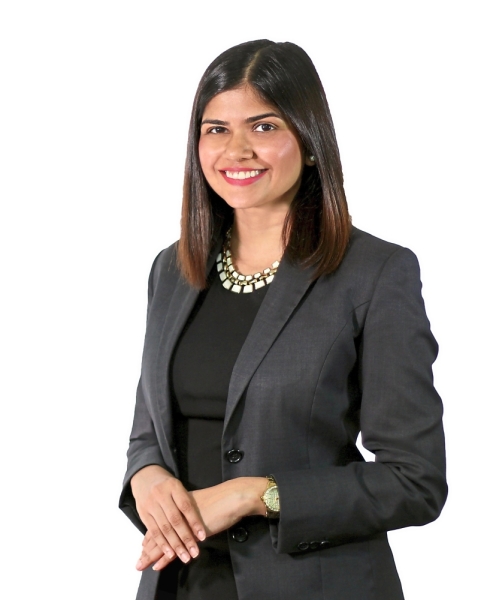 Typically, however, most people going through a divorce would go through a few stages of grief – from shock and denial to anger, depression and acceptance.

From her experience, Hetal says, there are two types of people. One type initially does not have the coping mechanisms to be able to deal with their divorce, but eventually is able to accept it and thrive in their new scenario. Another shows no signs that they’re going through anything at all and, in fact, seems to be thriving at work and being even more successful when they go through the divorce.

However, this will usually take a toll on their health later, she warns.

“Why? A lot of these people who are succeeding at work despite going through a divorce may feel that they want to invest all their focus and energy into something that they could feel more successful about. So that they can feel that at least one part of their life is not ‘failing’.

“But what may be happening is that they are over-compensating externally, causing their health to decline as they may not be taking good care of their health, or internally they are not allowing themselves to deal emotionally with their divorce,” Hetal explains, stressing the importance of going through the entire grieving process when going through a divorce.

It may affect their productivity temporarily but it will help them to heal appropriately, because if it’s not today, it might come up when they least expect it one day in the future, she says.

“Whatever wounds that have not been cleaned up today might pop up or might be triggered in many different ways going forward.

“This is like any other traumatic life event, there is a process that one needs to go through,” Hetal says, urging organisations to allow employees who are going through a divorce to take adequate time to recover from it, as it is one of the most stressful periods in a person’s life.

“In the workplace, people are treated compassionately when a death or a birth occurs but they are not being compassionately treated for a life event that impacts not only their personal life but also the whole of society.”

She believes employers should view the situation critically and even make a policy about it.

“For example, they can allow divorcing employees to take time off and trust them that they will be back ready to get back to work.”

Another way an organisation can help divorcees is to listen more to its staff, says Hetal.

For a manager or superior, if their staff is going through a tough divorce, the basic thing to do is to ask how he or she is doing in the stressful situation.

But keep to clear boundaries; don’t create an environment where the employees will talk to the manager about all their personal problems, she warns.

“The key is not to meddle in their personal affairs, but to lend a helping ear and hand if she or he is visibly distraught or struggling to cope with the pressures of divorce.”

She says organisations could provide a confidential, multi-pronged support mechanism such as counselling sessions for their divorcing employees.

That way, the workplace can become a safe space for them and help them find new validation that they might have lost at home, says Hetal.

“Ultimately, what we are looking at in this entire transition is acceptance and reintegration into society, and a reformulation of an identity that they are confident and comfortable with.” 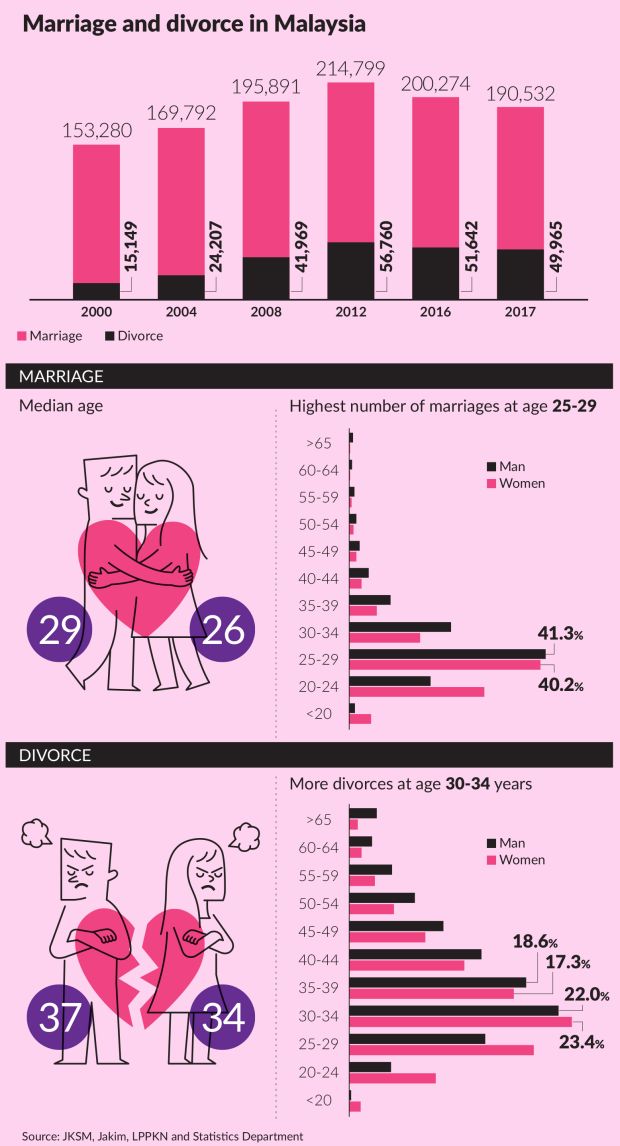 To tell or not to tell

Doing it right by law