PETALING JAYA: A ray of hope for the better protection of sharks and rays in the country’s waters is on the table after the federal government agreed to a proposal from Sabah.

The proposal from Sabah will see the federal government include four species of sharks and two ray species in the list to be protected under the federal Fisheries (Control of Endangered Species of Fish) Regulations 1999, Fisheries Act 1985.

All these species are abundant in the waters of dive havens like Sipadan and Pulau Mabul in Sabah, where there have been recent reports of sharks being hunted.

Foreign tourists have taken pictures of sharks being hunted and slaughtered, which also made their way into social media.

Munir said the Sabah state Fisheries Department had proposed to list the species for protection.

“We received the proposal from Sabah on May 28 last year. It was brought to the Agriculture and Agro-Based Industry Ministry’s legal division for further action. 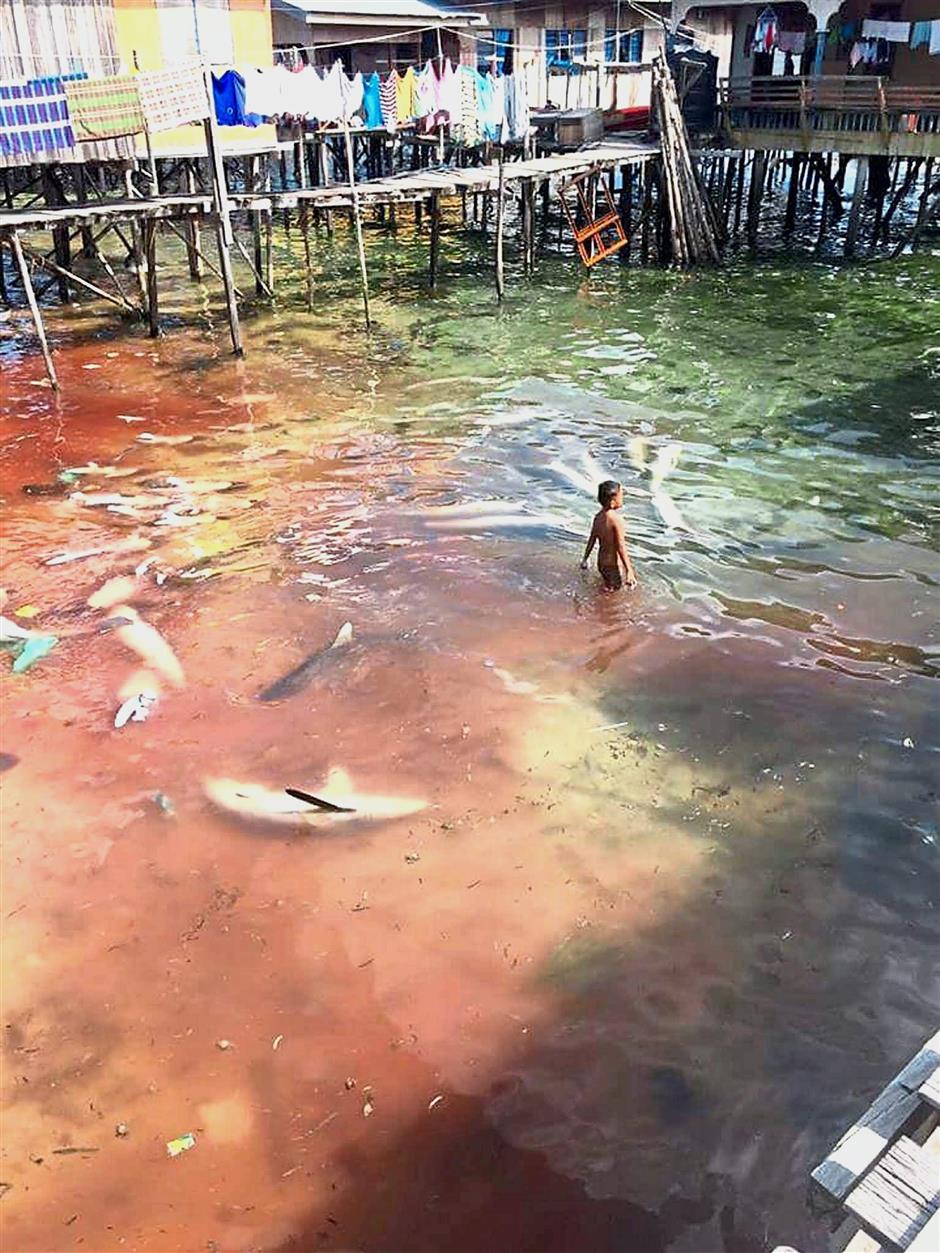 Under threat: Foreign tourists have taken pictures of sharks being hunted and slaughtered in Sabah, which have gone viral.

“Currently, it is at the AGC. The ministry receives a weekly report from the AGC and the matter is currently still under its review.

“Both the Sabah and the federal governments have agreed to the proposal and it’s just a matter of time,” said Munir in an interview yesterday.

Sabah had suggested for the species to be protected since 2017 before formally submitting a proposal last year.

Currently, in the category of sharks, only whale sharks and all rays from the “Pristidae” family or sawfish are categorised as “threatened species” under the Act.

It is prohibited to exploit these species and they are not allowed to be caught, sold, exported, transported, consumed, kept or harassed.

According to the Fisheries Department data, Sabah waters have 48 out of the 70 shark species in Malaysia and 65 out of 85 ray species, which shows the significance of the state as a habitat for these animals.

Sharks and stingrays are usually caught unintentionally in the form of bycatch by trawlers, which account for up to 70% of catches, according to the Sabah Fisheries Department.

Sharks and rays are also caught using other methods such as gill net, fish traps, longline and handline fishing.

Groups: All sharks vital for the diving industry