MEF, MTUC want EIS to be fine-tuned for improvement

PETALING JAYA: While many have hailed the Employment Insu­ra­nce System (EIS) as a secure safety net for retrenched workers, some associations say more should be done to further improve the scheme.

Malaysian Employers Federation (MEF) executive director Datuk Sham­suddin Bardan (pic) said the scheme has a large pool of contributors, but only a few would benefit from it. 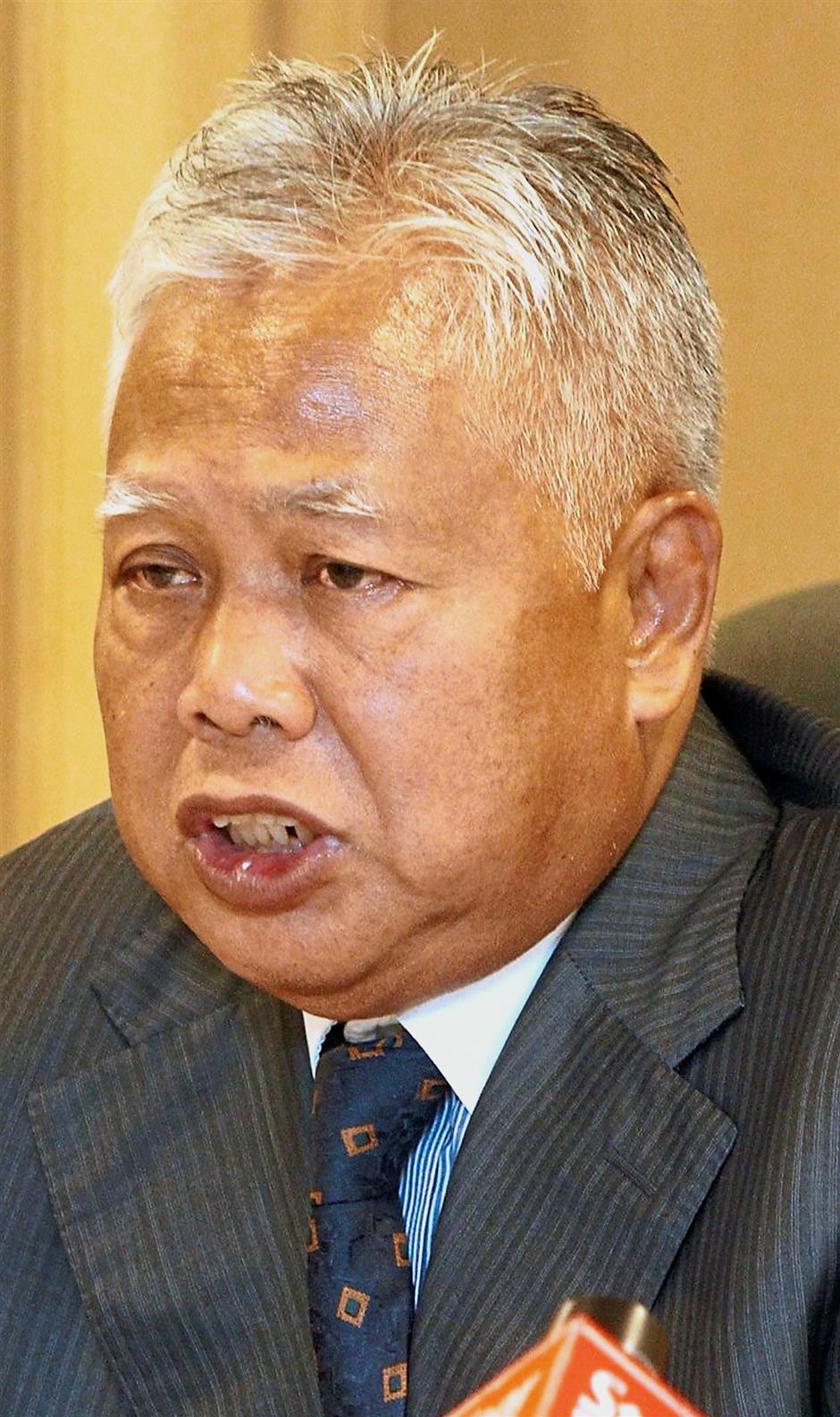 “Out of all the employees who contribute to EIS, I estimate only about 6% would benefit from the scheme,” he said.

He added that the number of those retrenched only represents a small proportion of the working population in Malaysia.

“For example, even if you look at the time when Malaysia saw its worst economic performance in 1997, the number of workers retrenched was about 50,000 people at most,” he said.

He said employers may also be burdened by the “double-whammy” of having to contribute for workers’ EIS when these workers may also benefit from severance packages such as a Voluntary Separation Scheme.

“The intention behind EIS is a good one – it is intended to make the labour market more flexible so that employees are able to move on to their next job easily.

“However, the current structure of the scheme is adding more layers of burden on employers,” he said.

Shamsuddin said the scheme must be re-examined to ensure those who have already benefited from EIS do not apply to Section 20 of the Industrial Relations Act.

The legal provision allows for a worker who considers himself unjustly dismissed to appeal to be reinstated in his former employment.

The scheme was also unfair to certain categories of employees, said Shamsuddin, such as workers who are on fixed term contracts.

“These workers are expected to contribute but when they complete their contracts, they do not get to claim EIS,” he said.

Malaysian Trades Union Congress (MTUC) secretary-general J. Solomon said the whole EIS scheme “lacks transparency” as there has been no proper information communicated by the Social Security Organisation to workers.

He said there has been no assurance that employers would not abuse the fund and carry out retrenchment freely.

“We see a lack of effective enfor­ce­ment by the labour inspectorate prior to retrenchment taking place.

“If there is no proper enforcement from the labour inspectors, then we will see an increase in retrenchment.

“This will make EIS a mockery and not (suitable) for its intended purpose,” he said.

This should have been introduced earlier, say laid-off workers