Church followers lose RM60mil 300 claim they were conned by couple

ABOUT 300 people, all of them Christians from churches in Sarawak, claimed to have lost RM60mil in total from a scam run by a couple, Oriental Daily reported.

The married couple also claimed to be permanent residents of Singapore.

The paper said the couple allegedly lured the victims to invest in a nipah palm project with promises of high returns.

The couple claimed to own 20,000ha of plantation land in Papua province in Indonesia and promised to pay investors 1% interest each month on their investments over a span of three years.

One victim, who wanted to be known only as Wong, said the couple set up a company in Miri in 2008 and early investors received returns without pro­blems.

About 300 people, mostly church followers, priests and local residents then joined the scheme between 2008 and 2013.

Suspicion arose when the investors checked the company’s financial statements. 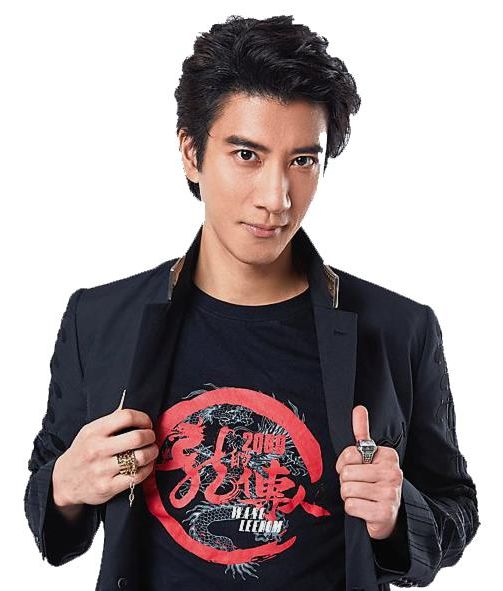 The weather in the city got colde­­r in the past few days and it began to snow when he performed the first song.

Wang was about to play violin during one of the songs when he realised his hands were numb. He replaced his violin solo by whistling the tune.

About 30,000 fans, who watched the concert, applauded him for his perseverance and showmanship.

The paper said Kuok was a close friend to Hui, who was ranked 47th on Forbes Hong Kong’s 50 richest list in 2015.