PETALING JAYA: A babysitter and her husband were arrested after a nine-month-old baby under their care died due to physical and sexual abuse.

He said the parents had been sending the child to the babysitter near their house in Bandar Baru Bangi, Kajang since September.

"The victim was in a critical condition when brought in and was given CPR.

"There were signs of injury to the child's genital, anus and head," he said when contacted on Saturday (Nov 10).

The baby passed away two days after being admitted to the hospital.

A post-mortem showed that the cause of death was a blunt force trauma to the head.

"There were clear signs of physical and sexual abuse.

"We arrested the babysitter and her husband, aged 28 and 36.

"The husband who worked as a barber has been remanded until Nov 13," ACP Ahmad Dzaffir said, adding that the man tested positive for methamphetamine. 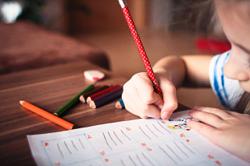 After more than two months away from school, how are children coping? 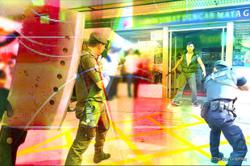