RM76 a month after expenses 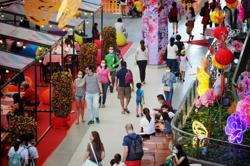 The ringgit advanced about 0.2 percent to 3.998 to the dollar, breaking the psychologically significant 4 level

PETALING JAYA: The average lo­­wer-income household has only a shocking RM76 a month to spare, after household expenses are de­ducted.

Describing the situation as “worrying”, a Khazanah Research Insti­tute (KRI) study showed the real residual household income for households earning less than RM2,000 is a meagre RM76 a month in 2016.

This is a decrease from RM124 just two years prior.

Households earning less than RM2,000 are categorised under the bottom 40% (B40) income group in the country.

The study also found in 2016, these households typically spend about 95% of their income on consumption items listed in the household expenditure survey.

Such expenses have now taken a larger portion of a household’s income, as previously the share of expenditure was about 92% of their income in 2014.

Cost of living appears to be the main contributing factor to the increased household expenditure for lower income groups, the report indicated.

Households earning less than RM3,000 have increased expenditure on home-cooked meals and dining out by 3.2% and 4.4% respectively.

Yet the actual quantity of food consumed for meals at home and meals outside has declined by 1.1% and 0.6%.

“While overall money spent in­­creased for food at home, the quantity of food consumed at home reduced,” the report said.

“This reduction in the amount of food at home consumed is not substituted by food purchased away from home, as the quantity consumed (away from home) also reduced.”

Moreover, the report found the money spent by households earning less than RM3,000 on transportation and recreational activities has declined by 6% and 5.9% respectively.

In contrast, households earning above RM15,000 monthly in 2016 only spent 45% of their income on consumption items.

The study also showed that the absolute earnings gap between the country’s top 20% (T20) households compared to the rest of the population has nearly doubled in the past two decades.

However, the report noted that the real residual household income has reduced for all income classes.

Taxes and compulsory social security schemes were also not deducted from the residual household income.

This may mean higher income households most likely would have paid more of their residual household income for taxes too.

More reports on the KRI study, which is titled “The State of House­holds 2018: Different Realities”, can be found in Starbiz. 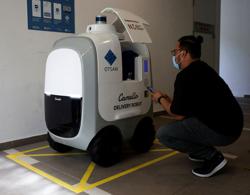 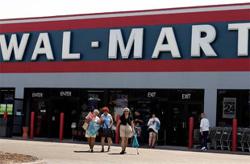