"I am not authorised to say how many agents, officers and operatives are maintained by the agency, but I can tell you it's well over 1,000 all over the world, and its important that such a leak should not have happened," said Datuk Shaharudin Ali, the lawyer for former MEIO chief Datuk Hasanah Abdul Hamid (pic).

He said Hasanah was concerned that the trust and credibility of the MEIO would be affected by the leak of a letter issued to the United States Central Intelligence Agency (CIA).

Shaharudin added that Hasanah was also worried about the safety and morale of MEIO officers.

In a written statement, Hasanah said the MEIO uses the formal name of the Research Division, Prime Minister's Department.

The division is one part of the country's national security covert intelligence agency and was set up in the 1960s.

She also said that the MEIO has covert intelligence sources throughout the world and the information provided is collected, analysed and reported to the Prime Minister and the Cabinet, Special Branch, Military Intelligence and others.

"The MEIO has contributed much to national security. This includes resolving the communist threat, confrontation with Indonesia, regional conflicts, and most recently, the Daesh (Islamic State) threat," Hasanah said in her statement. 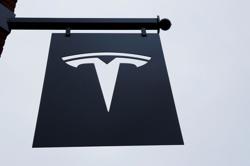 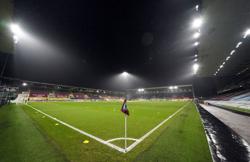