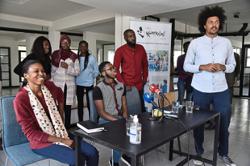 Controversial film: Cinemagoers queuing up for tickets to watch ‘Vishvaroopam’ in Petaling Jaya. Left: A poster promoting the movie.

PETALING JAYA: In line with the new government's commitment to freedom of speech and expression, a group of filmmakers and human right activists are urging for the Government to reform the Film Censorship Act 2002.

The Freedom Film Network (FFN) has called on Home Minister Tan Sri Muhyiddin Yassin and Minister of Communications and Multimedia Gobind Singh Deo to enable an environment where independent film makers can flourish. 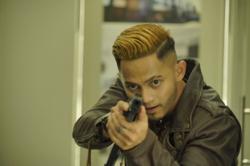