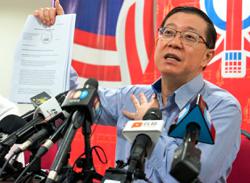 Its Minister Gobind Singh Deo said the move was important in transforming and boost viewership.

“My ministry has submitted the proposal to the Government so that we could get permission to air the World Cup live when it starts on June 14. I will raise this issue to Cabinet on Wednesday (May 30), and hopefully, we will receive a favourable answer," he told reporters during his visit to Wisma Bernama on Monday.

This is following the requests made by several parties including Muar MP Syed Saddiq Syed Abdul Rahman.

Thirty-two nations will battle to become the world champion in the first World Cup held in Russia from June 14 to July 15.

Gobind said the move was one of the ways to further promote RTM. 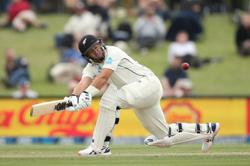 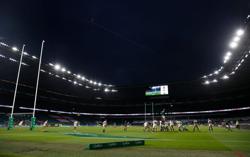