KUALA LUMPUR: The Armed Forces Fund Board (LTAT) has withdrawn its suit against PKR vice-president Rafizi Ramli (pic), who had allegedly implied the board had no money to pay gratuity to ex-servicemen.

Rafizi’s lawyer Saiful Izham Ramli told reporters that LTAT withdrew the suit after an agreement was reached between both sides.

The withdrawal, he said, was recorded before High Court judge Justice Ahmad Zaidi Ibrahim on Thursday.

“The court later struck out the suit with no costs and no liberty to file afresh,” he said. 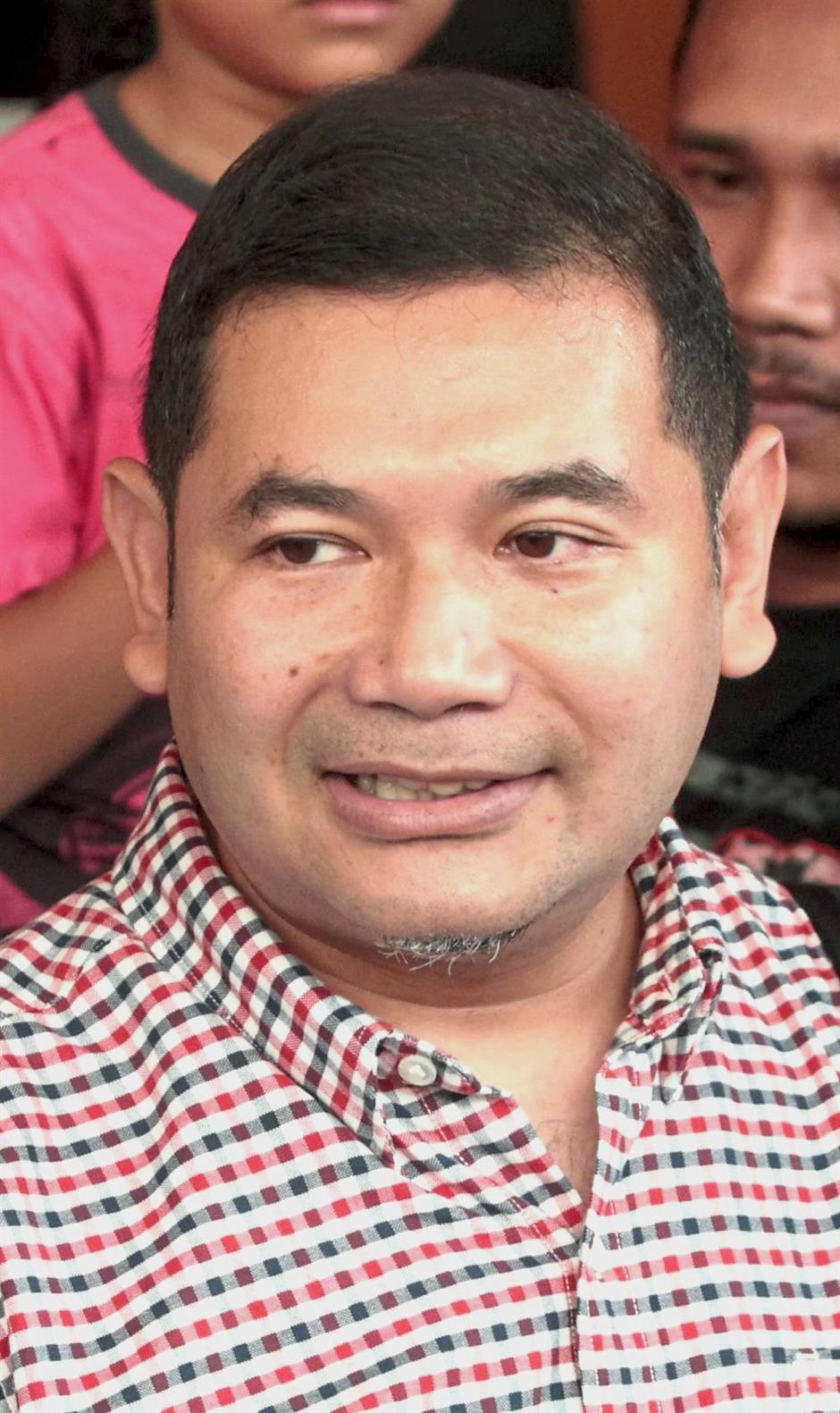 In the statement of claim filed on May 6, 2016, the board named Rafizi as the sole defendant.

It said Rafizi had on March 21, 2016, posted defamatory statements about it on his blog and Facebook.

The plaintiff said the defendant caused the publication of another defa­matory statement in Malaysia­kini’s website on March 24 of that year.

It also claimed that Rafizi repeated a similar accusation against LTAT in a Facebook post several days later.

The board said it sent a notice of demand to Rafizi on April 5, 2016, asking for a retraction of the statements, an apology and an underta­king not to repeat any defamatory words, but he failed to do so.

In the claim, LTAT sought general damages, exemplary damages and an injunction to restrain Rafizi or his agents from publishing libellous statements against the board.