Ahmad Dasuki Abd Rani, who is Nik Abdul Aziz's relative and contesting the Kota Anggerik state seat in Selangor for GE14, said that the family does not want any individuals who could split the family further.

"We want the family to be united at this point. 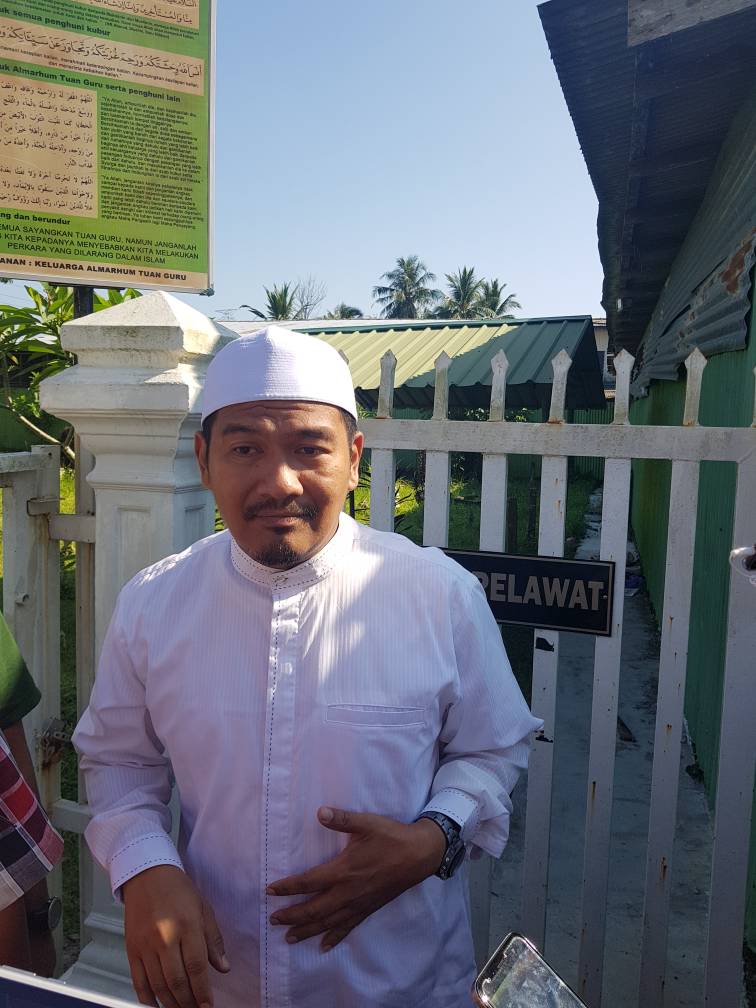 Ahmad Dasuki Abd Rani who is a relative of Nik Abdul Aziz.

"We do not want the family to be involved in any issues with the election nearing," he said at the Pulau Melaka Muslim cemetery on Sunday (May 6).

His two other sons are contesting under separate political parties. Nik Abduh is the PAS candidate for the Bachok parliamentary seat.

Nik Abduh had expressed his disappointment with his brother Nik Omar for going against their mother's advice not to join a rival party of PAS.

Nik Omar is Pakatan's candidate for the Chempaka state seat.