5 inspirational women who are making their mark 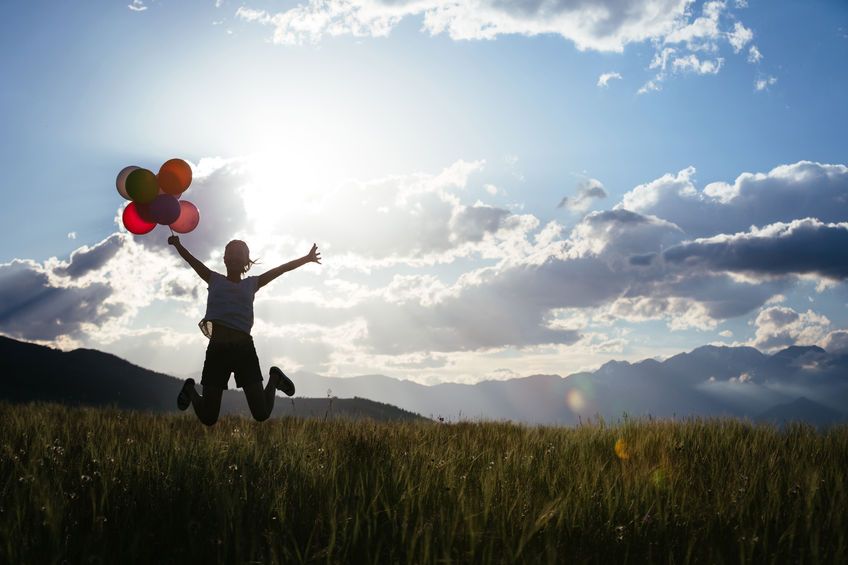 Can you feel the change in the air? Some say it is Feminism 2.0, others argue it’s only temporary. Regardless of how you frame it, the momentum is definitely there, palpable and unmistakeable. This is certainly the time where women take centre stage.

From the #MeToo movement to Times Up, women across the globe are making their voices heard. Here in Malaysia, ASTROAwani will be organising a 2-day conference entitled ROSE featuring a panel of exceptional female personalities from the corporate and business world, to medicine and social activism, who will talk candidly about their successes and the challenges they face.

Women may not yet ‘Run the World’ like Beyonce intended, but we can marvel at how far they’ve come and surely learn a thing or three from some of these high-achievers who will be speaking at the ROSE conference on 6 and 7 February in Shangri-La Kuala Lumpur. Dubbed the ‘Musang Queen’, she is a beauty with taste. Not so much for designer shoes or handbags but for Malaysia’s own King of Fruits – the durian. While still working as an airline stewardess back in 1996, she saw an opportunity to export Malaysian products overseas and founded her own trading company, Hernan Corp. In 2004, another door opened to her when a client from Australia wanted durians! She has never looked back since. From a few container shipments of the thorny fruit to now exporting durians worldwide and owning her own orchard, this entrepreneur from the school of hard-knocks can certainly hang tough with the best of them. Performing under pressure is no stranger to this medical doctor. As a former national gymnast, Dr Farrah knows only too wellthe way you handle the pressure will determine the outcome of the competition. Now, as a Transformasi Nasional 2050 ambassador, she wants to highlight the often neglected subject of mental health, especially among athletes. Despite specialising in plastic and reconstructive surgery, Dr Farrah hopes by shining a light on this ‘taboo’ issue, she can dispel the negative assumptions and anxieties associated with mental health and bring all stakeholders together on the same page regardless of age, gender and ethnicity. This former Miss World and Miss Universe Malaysia winner is not all just about her looks. Despite being easy on the eye owing to her Indian and Irish heritage, Deborah is no soft touch when it comes to humanitarian causes which focus on vulnerable and underprivileged children. This model/actress/host is the co-founder of Fugee School, a non-profit that provides basic education for Somali refugee children in Malaysia and also a World Vision Child’s Rights advocate. As one of the top Asian philanthropists listed in Forbes’ for her work with the Somali children, Deborah is a true champion of the downtrodden. 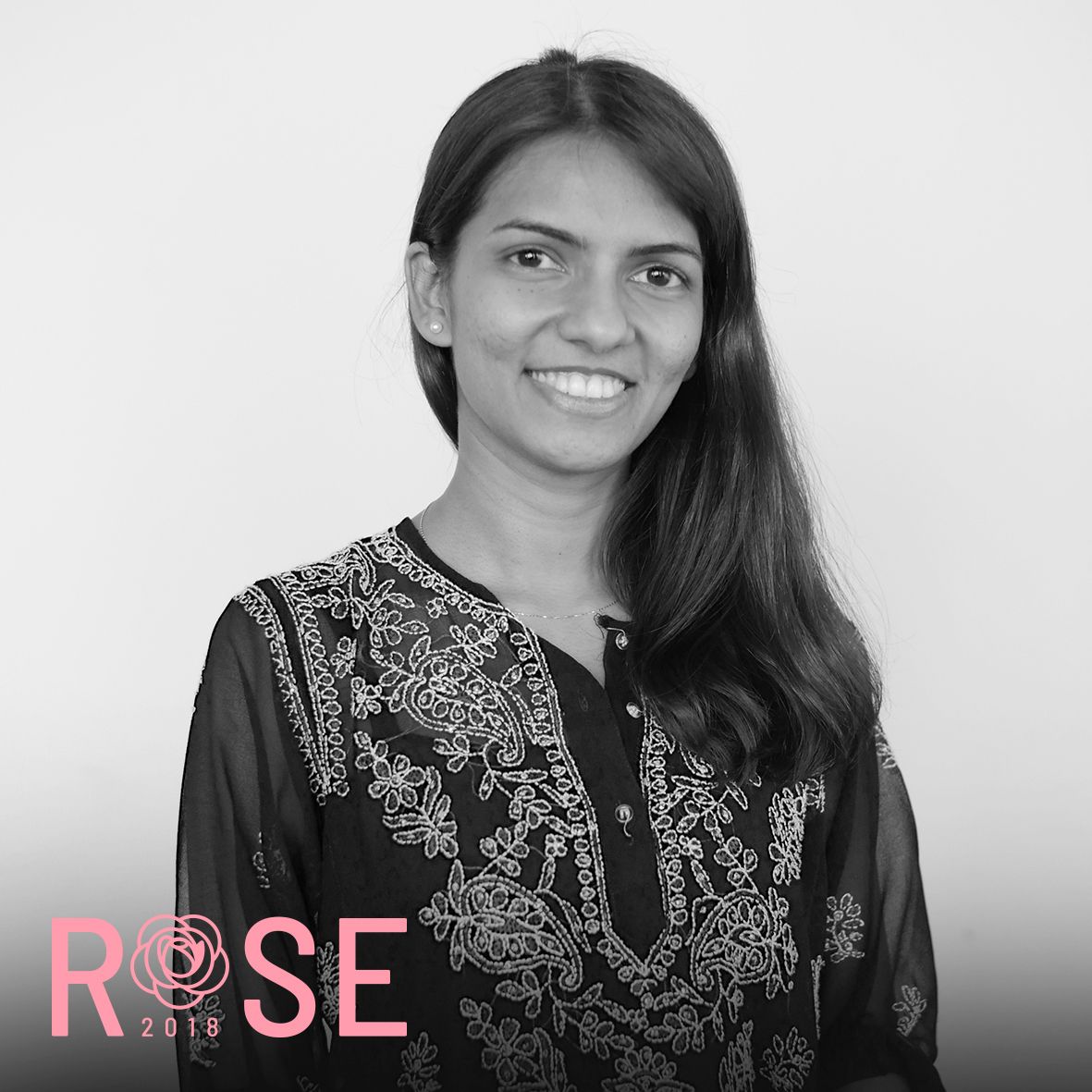 From the corporate world to becoming a volunteer teacher and having a movie made about your life as a teacher. That’s what happened to Cheryl Ann, the city girl who gave up the rat race to teach English in rural Kedah. Having caught the teaching bug while still a PR consultant, Cheryl eventually joined Teach for Malaysia in 2013 - a non-profit that trains and sends volunteer teachers to underperforming schools. Despite the hardship of teaching English to students who hardly spoke the language, her perseverance paid off when her team of students from SMK Pinang Tunggal won fifth place in a choral speaking competition. Since then, Cheryl Ann has made teaching her lifelong devotion. Being the heir apparent to the Indonesian cosmetic empire founded by her mother Martha Tilaar, Wulan is in a privileged position. But this mother of two certainly did not take things easy. Wanting to prove herself worthy of taking over the company, Wulan worked from the bottom up selling cosmetics in department stores in Jakarta before branching out to establish a chain of spas in the Indonesian capital. Now as the Vice Chairman of the Martha Tilaar Group, and director of its Spa business, Wulan has no plans to rest on her laurels just yet.

These amazing women are five among many others who will be speaking at the ROSE conference. For more information and to register, log on to their website.

This article is brought to you by Astro Awani. 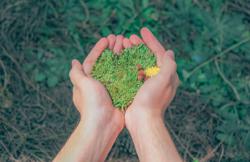