Video of man being beaten goes viral on social media

A screengrab from the video

PETALING JAYA: A video showing the brutal beating of a middle-aged man has gone viral on social media.

The one-minute and 44-second video also shows a woman pleading for mercy and a frightened child witnessing the attack.

The victim is then forced to kneel in front of his attacker before he is beaten with a rattan stick repeatedly.

It is believed that the video was taken at the victim's house in Klang.

"The incident occurred on Sept 6, and the suspect has been identified as the complainant's neighbour. Efforts to track the suspect down are underway," she said.

She said the cause of the assault is believed to have stemmed from an earlier argument involving the victim.

MCA Public Services and Complaints Department chief Datuk Seri Michael Chong said he had been contacted by many concerned parties over the video, but he told them not to speculate on the case as there was no concrete information.

Chong has dealt with many cases where "Good Samaritan" neighbours inform him about abuse cases.

"Since the police report is already made, let the police investigate first. But if at all any side approaches me for help, I will prepare to see what can be done," he added. 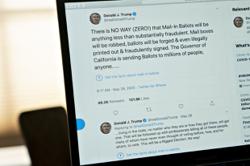 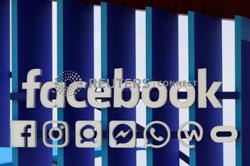 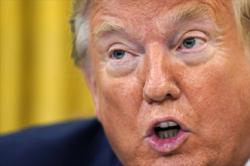