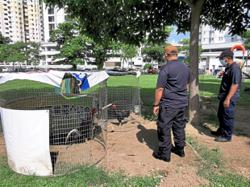 The Department of Wildlife and National Parks (Perhilitan) in a statement on Tuesday announced the temporary closure of the centre on its official page.

"Please be informed that the Kuala Gandah National Elephant Conservation Centre had to be closed for tours and visitor activities from Tuesday (May 9 2017) till further notice because of flooding on the premises," it said.

The centre is located in Temerloh, Pahang and it is the base for the Elephant Unit that began the elephant translocation program in 1974. 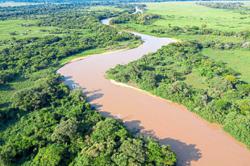