Three hours a day on smartphones 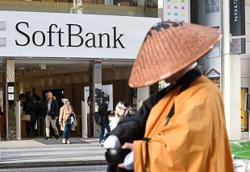 KUALA LUMPUR: Malaysians are spending more than three hours on their smartphones each day, using 323MB of data on average, according to a latest survey.

The Smartphone User Persona Report (SUPR) 2015 by Vserv, a leading smart data platform for mobile marketing and commerce, was released in conjunction with a study conducted by Nielsen Informate Mobile Insights.

In terms of usage, 40% of users’ time was spent on social networking and chatting, 36% on entertainment and 15% on utility apps.

The report categorised users into six distinct personas, based on their type of usage.

“It is crucial for marketers to improve the relevance of their messaging and enrich their consumers’ experience.

“They need to formulate strategies focusing on user personas and their intent,” said Pranab Punj, vice-president of global marketing for Vserv.

Data Guzzlers made up 20% of users. They consumed the most data, mostly for browsing and gaming,

They were mostly male and aged between 18 and 24.

The next group was the Dabblers at 19%, who showed the lowest engagement with their smartphones.

App Junkies (17%) showed the highest number of apps and games installed in a month – an average of 11.

Power Users spent the most time on smartphones, about 219 minutes a day. These were mostly female, in the 18 to 24 age category and used multiple app genres.

The remaining categories were Utilitarians (15%), who used utility apps for voice calls, news and e-mail as well as Social Stars (13%), who spent the most time on social networking.

According to the report, Malaysia had 11 million smartphone users last year, 64% of whom were under 30 years old.

With a 10% compound annual growth rate, that number is projected to reach 11.8 million in 2017, the report states

The SUPR 2015 was based on data collected from 1,244 smartphone users in Malaysia over three months. 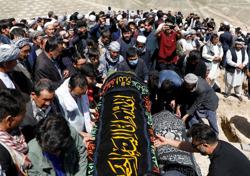