Sivarasa charged with sedition against courts 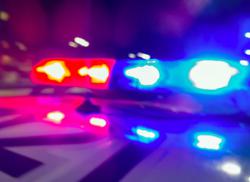 KUALA LUMPUR: Subang MP Sivarasa Rasiah was charged in the Sessions Court here with uttering seditious words against the Judiciary.

Sivarasa, who is also a lawyer, claimed trial before judge Azman Mustapha to the charge related to a remark he made about former Opposition Leader Datuk Seri Anwar Ibrahim’s imprisonment at the #KitaLawan rally in March.

The 59-year-old is charged under Section 4(1)(b) of the Sedition Act 1948 for an offence said to have been committed at the Kuala Lumpur City Centre compound on March 7 at about 5.20pm.

DPP Mohd Masri Daud proposed bail at RM2,000 in one surety and that the passport of the accused be surrendered to the court.

Sivarasa’s lead counsel M. Puravalen, in asking for a lower bail, said it was a bailable offence and the prosecution should not apply for extra conditions.

Also in court was Sivarasa’s wife and party members. 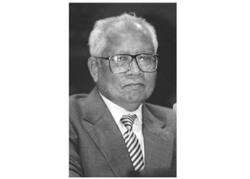