SOLS 24/7 providing a ray of hope through education

KUALA LUMPUR: Growing up in a village in the jungles of Pahang, Rojana Juarum thought that her ambition to become a tour guide was a pipe dream.

Without proficiency in English, Rojana felt it would be difficult for her to secure a job in the competitive market.

This all changed when she signed up for Project 100, a programme that seeks to teach marginalised communities English, computer and life skills.

"Learning to speak English has made me more confident in myself," said the 23-year old from Kampung Pos Iskandar, an orang asli village in Bera. 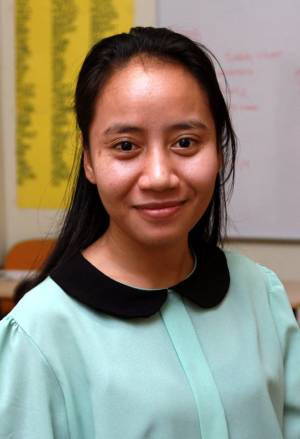 Rojana said she found it easier to learn English through the programme compared to school.

"We communicate in English with each other during the programme, which helps a lot," she said.

Project 100 is one of the initiatives under the Science of Life Studies, better known as SOLS 24/7, which is supported by Tan Sri Vincent Tan's Better Malaysia Foundation.

Amelia Brown, a Project 100 regional manager, said they had been successful because communities want to be part of the programme and nominate themselves for it.

"A key individual, usually someone of influence in the community, will act as laision between us and the community.

"The key individual is really useful as she supports the centre, helps the community development officers (CDOs) and volunteers to get around," said Brown.

She explained that it also helped that many of the CDOs and volunteers - individuals from more than 40 countries - also try to learn the local language to integrate more with the communities.

"Learning a new (local) language helps volunteers empathise with the difficulties faced by students learning English," said Brown, a Briton who was stationed in Ayer Hitam, Kedah for a year.

SOLS 24/7 co-founder Raj Ridvan Singh said the next step for the non-governmental organisation would be to open a university-college to provide affordable education for Malaysians. 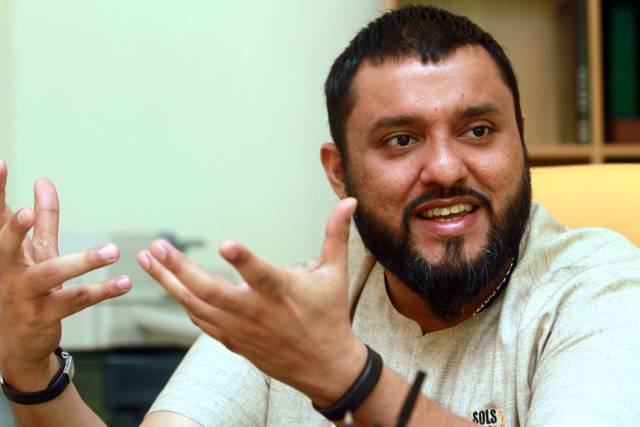 Raj wants to provide tertiary education at a fraction of the cost of current options.

"The cost of (private) education in the country is ridiculous," said Raj, adding that SOLS 24/7 plans to make fees 70% cheaper than current market rates.

As for Rojana, she has now moved to Kuala Lumpur to work with the Malaysian SOLS 24/7 chapter, to acquaint herself with the working world before pursuing her dream of becoming a tour guide.

"I'm more confident now. I feel that my dreams are now within reach," said Rojana with a smile.