SUBANG: When she entered the world of politics at the age of 29 years, Hannah Yeoh never imagine she would one day be the first-ever female, as well as the youngest-ever Speaker in the country.

The Subang Jaya representative and Selangor State Assembly Speaker, now 35, was speaking at the launch of her book titled Becoming Hannah, A Personal Journey on Saturday here.

She said it took her about two years to write the book as she was caught up with the 13th general election as well as having her second baby.

"In the beginning, all I wanted was two things - fight corruption and race-based politics. After seven years in politics, I am more determined than ever," she said.

"This book is an honest journey, sharing my experiences and frustrations as a young 29-year-old Malaysian who entered politics, she said.

She believes that ordinary Malaysians, just like her, can make big changes and have a say in the country's policy-making process.

Yeoh said her account was very transparent, which would allow readers to relate to it, and not just observe politics from afar.

She also expressed hope that she could become a role model, be it in politics or any other sphere of life, and recognised as someone who did her work with passion and without fear. 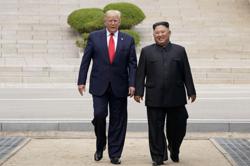 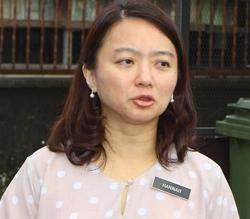 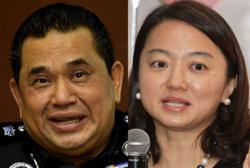