MALAYSIA had its first national day of mourning for civilians, when the remains of 20 Malaysians who were killed in the MH17 tragedy arrived home on Friday morning. 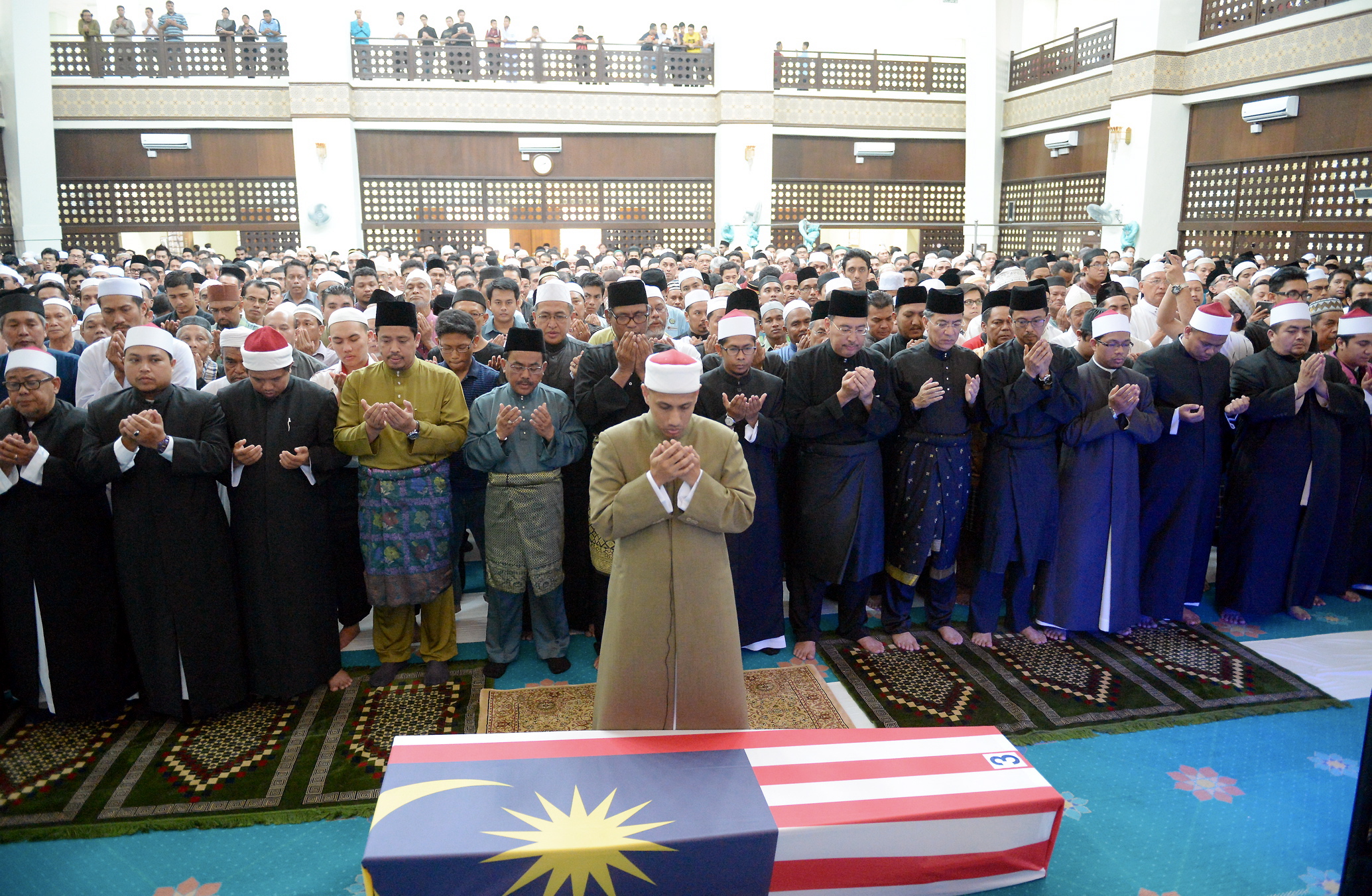 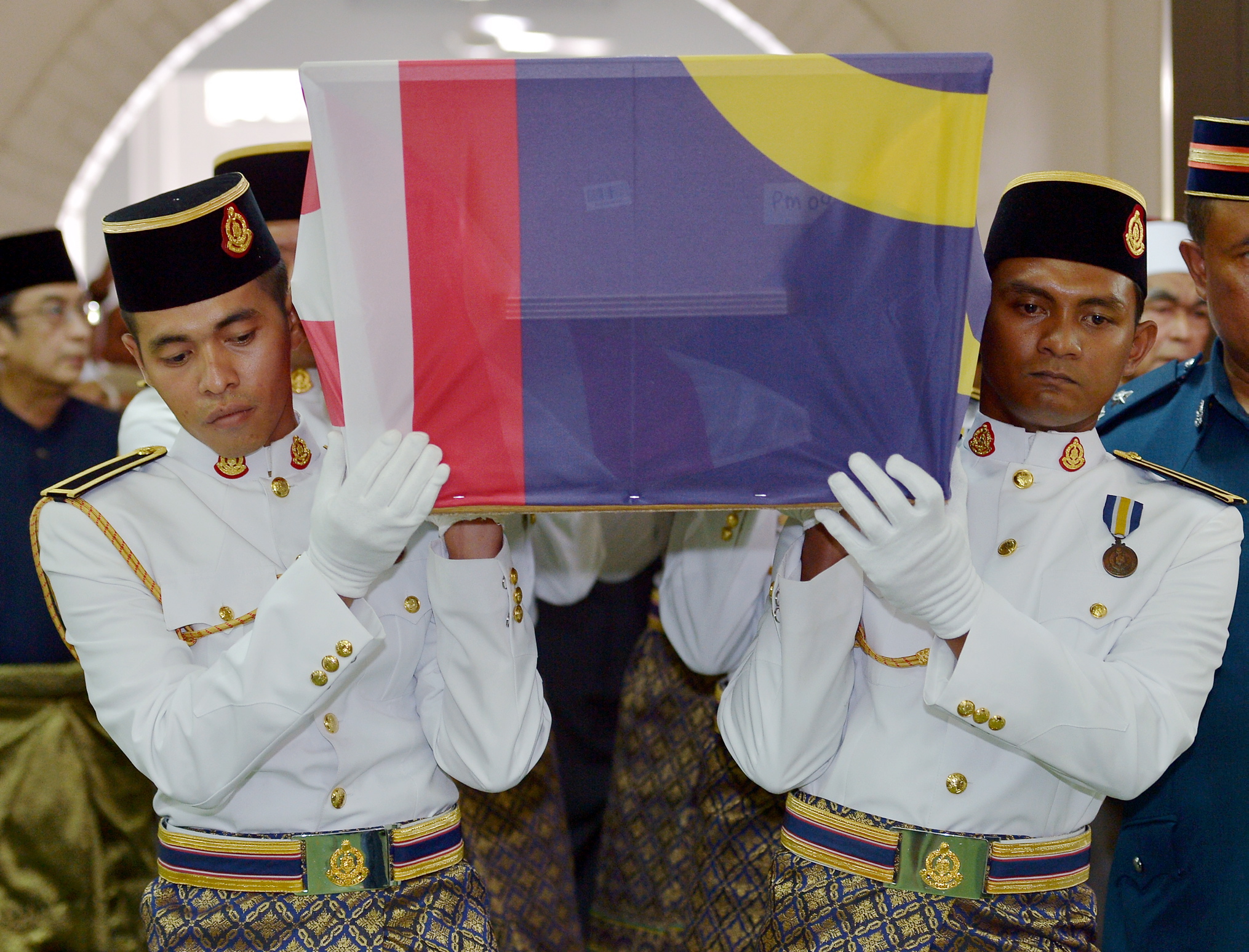 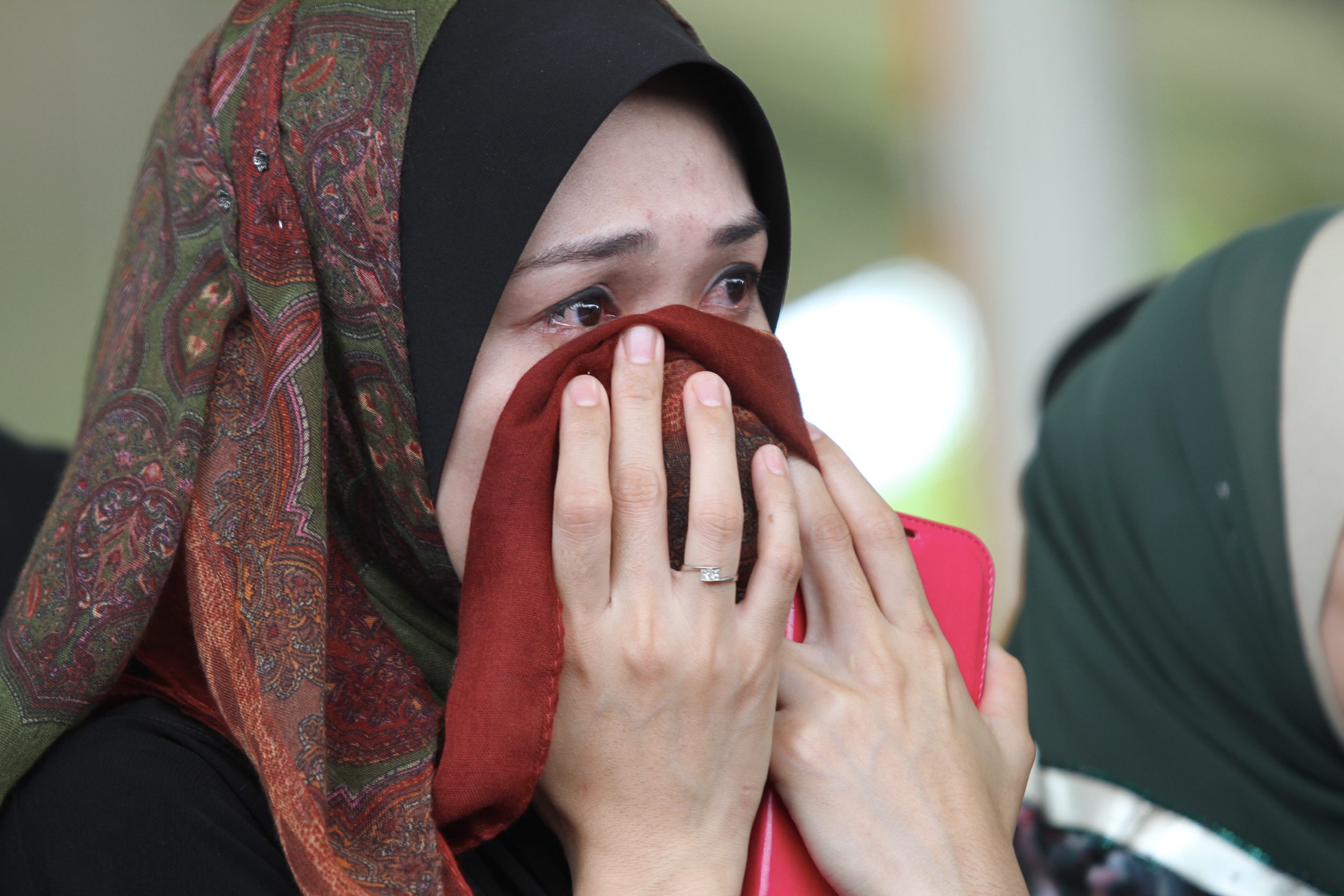 One of the relatives could not resist the grief during the funeral ceremony of MH17 co-pilot Ahmad Hakimi Hanapi and cabin crew Nur Shazana Muhamad Salleh at Presint 20 Taman Selatan muslim cemetry in Putrajaya. 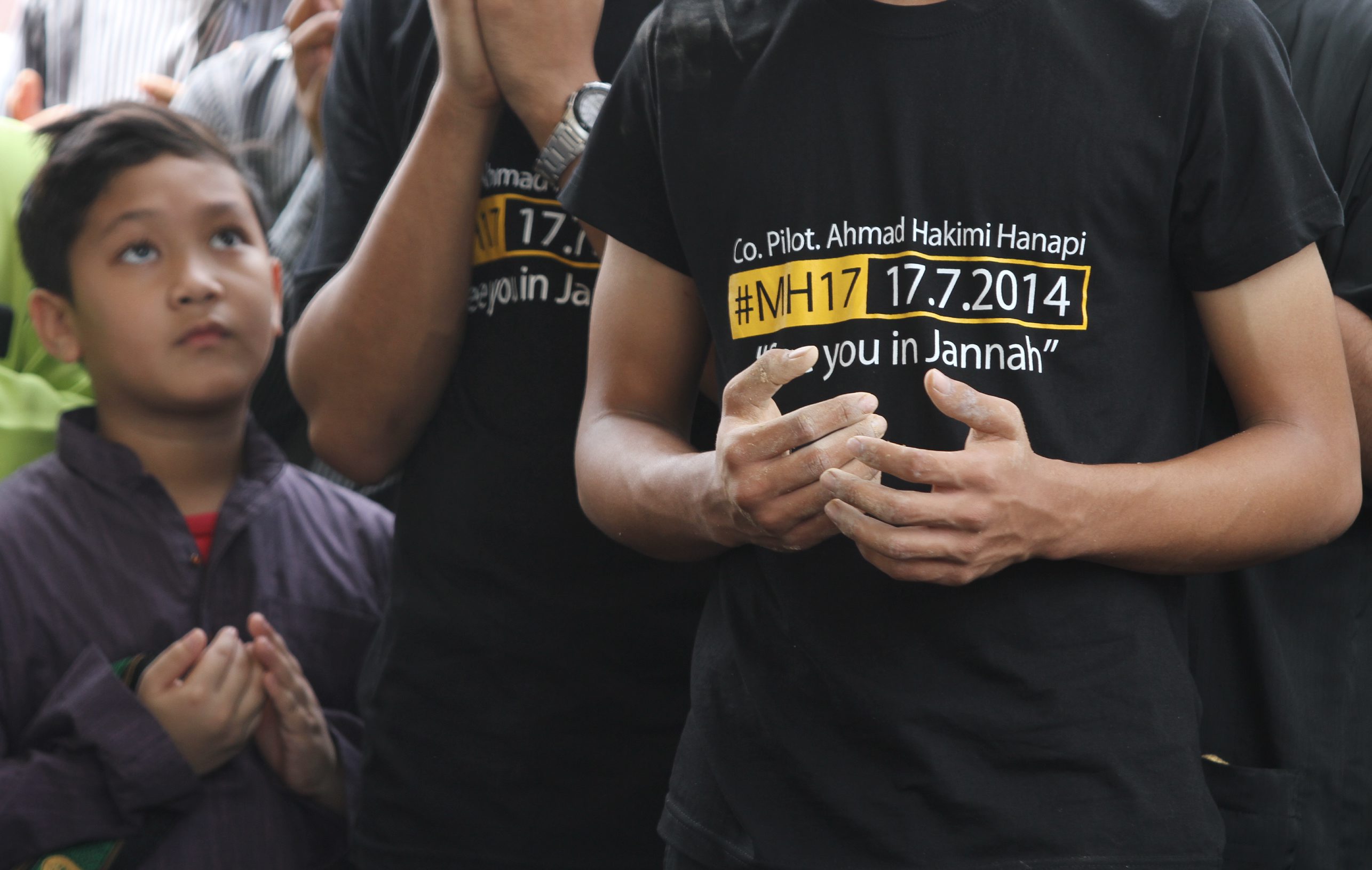 Malaysia, Nicol David (left) and Egypt's Raneem El Weleily (2nd from left) joining the crowd for a minute of silence for the MH17tragedy before the start of the semi-final games at the CIMB Malaysian Open Squash Championships 2014 in NU Sentral Shopping Mall, Kuala Lumpur.