Perdana Fellowship offers youth the chance to intern with Ministers

PETALING JAYA: The  Perdana Fellowship this year opens its doors again to ambitious youth around the nation, to make a difference in  the nation under the guidance of Cabinet Ministers around Malaysia.

In an attempt to breach the gap between the government and the youth, and to give a stronger platform for Generation-Y, the Malaysian Government has started the Perdana fellowship

This internship program, in following the footsteps of the White House, which can range from a minimum of six weeks up to six months, allows youngsters to be working under cabinet ministers and get an insight on how the government operates on a day-to-day basis. 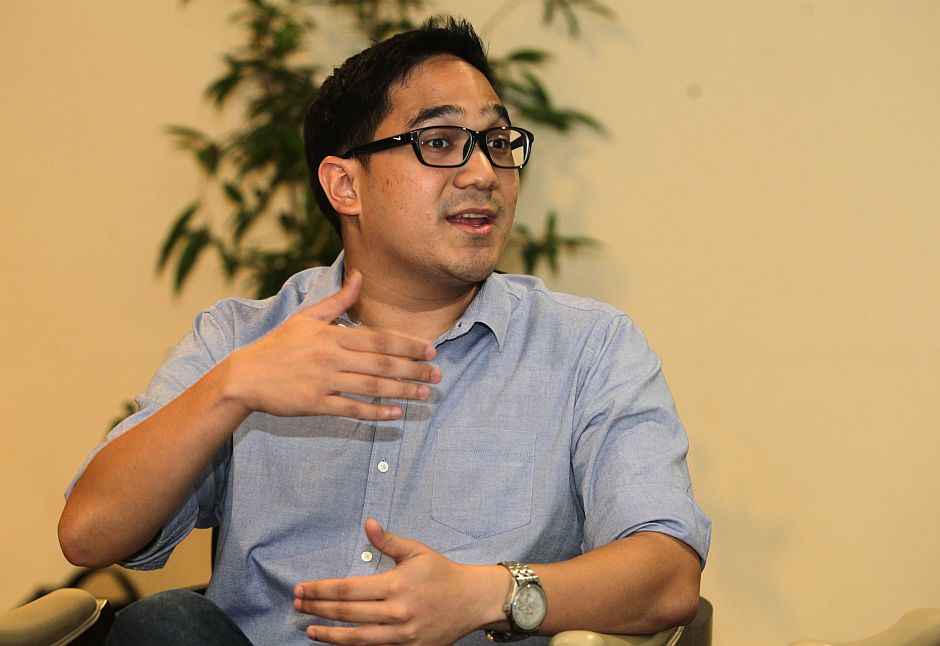 Fellowship Alumni President, Zaim Mohzani who was a under the Minister of Plantation Industries & Commodities explained that not many countries would open up an avenue for naive idealistic youth to have a say in the government.

"This was something the White House started in the 1960s when Lyndon Johnson was their president. Malaysia right now is going through a period of change following the 12th and 13th General elections and  there could not have been a better time to  start something like this

Zaim added that the best part of the program is that it is open to everyone and all they actually had to do was impress the cabinet with their revolutionary ideas to make the country a better place. 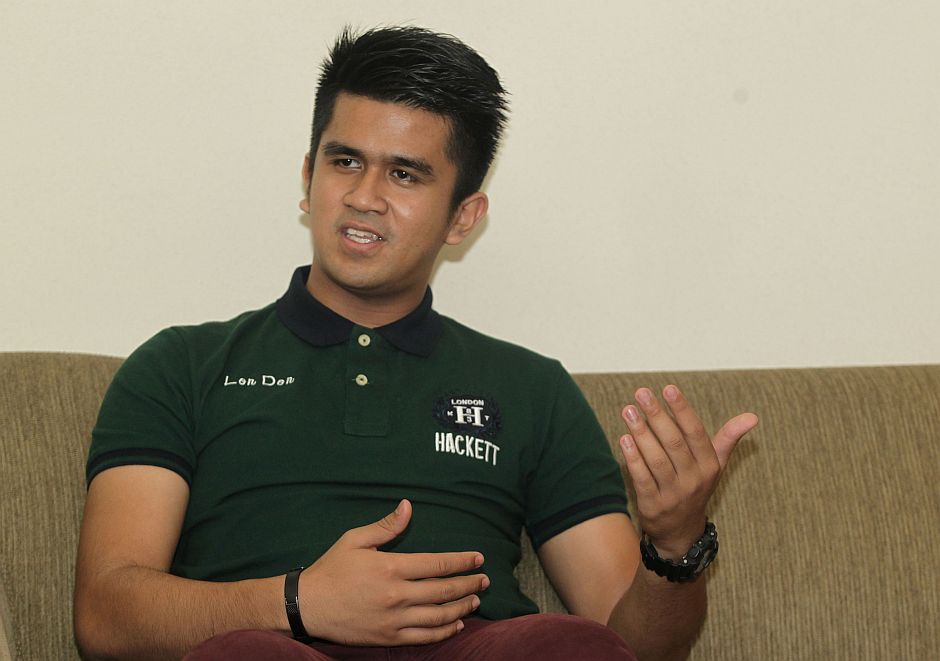 Hafiz Ariffin, 25, who is a fellow alumni member, said the program had made him believe that there is room for the opinion of the youth in the government.

"Throughout my time there, it was great to know that, things that were put forward to the ministries by the members of the fellowship, was heard.

“Though at times it required a formal process, our ministers always regarded our efforts and ideas,” he said.

In sharing his personal experience, Hafiz who was placed under the Prime Minister himself, said he had no idea how much work a Prime Minister had to do, until he saw it for himself. 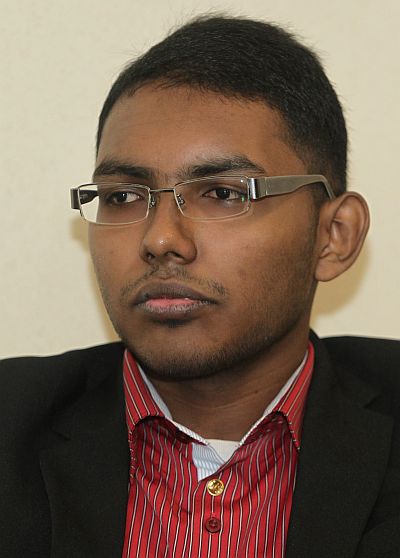 " Being a part of the program does not mean one is serving Barisan Nasional, because in actual fact they are serving the people and the generations to come, said K.Ganeshwaran, 21.

Ganeshwaran said the generation of youth who are more idealistic than realistic would find this an eye opening experience, as they will witness on how the government makes ways to acknowledge the weak area of the nations administration and improve it.

He added that applicants will be required to write a 500-word essay stating their ideas to further improve the nation and suggested that it is best for them to write in Malay of they are not comfortable with English.

"Youth and Sports minister, Khairy Jamaluddin said he had rejected close to 100 applications because their language was poor. He later explained that he was looking out more for the ideas, therefore it is important for them to present it in the best way possible.

"Applicants should also increase their knowledge as much as possible especially in areas where the government find themselves weak," said Ganeshwaran who worked under the Minister of Natural Resources and Environment. 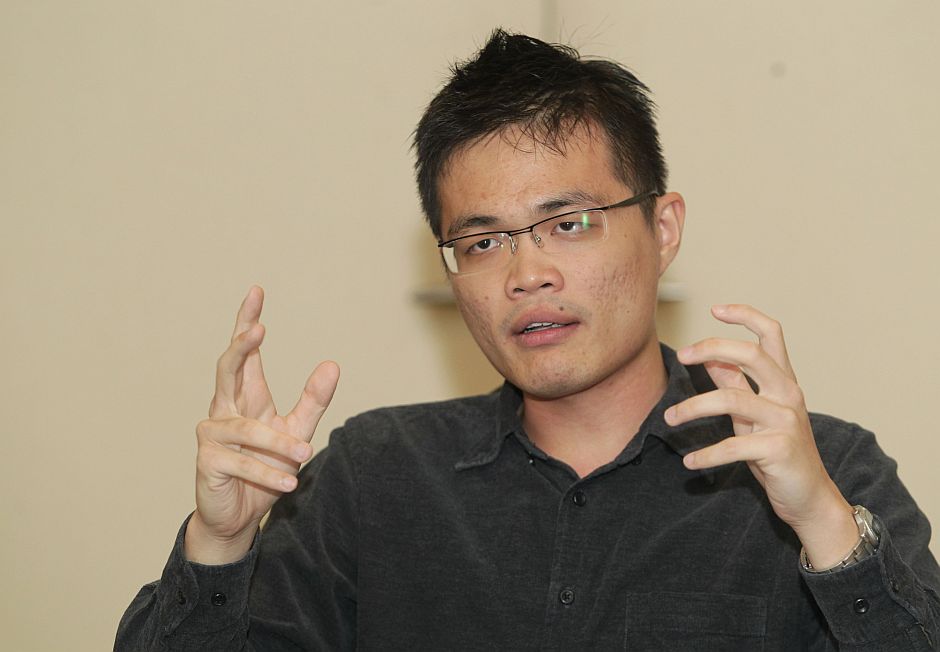 Lau Zheng Zhou, 26 said he was working as a lecturer when he heard about the program and  dropped everything he was doing upon hearing news on his acceptance into the program.

Lau added that, his most memorable experience was having the opportunity to follow Khairy during the by-election in Kuala Besut.

"On my first day in the ministry, I had asked him if I can follow him around for the Kuala Besut by-election and he had agreed. Unfortunately I had no idea on how to ride a bike, and so the minister ended up taking me around.

"It was truly a memorable experience, and certainly a once in a lifetime opportunity," he said adding that all the applicants needed to do was have an open mind and understand limitations

To apply for the Perdana Fellows Graduate or Perdana Fellows Undergraduate programme, applicants must submit their curricular vitae, accompanied with a 500-word essay. The essay must explain which public policy issue they consider most pressing and suggestions on how it can be addressed better.

Applicants are advised to submit their applications to perdanafellows@kbs.gov.my before May 30.