TV series 'Indian Summers' to be shot in Penang

By ROYCE TAN and AISHAH AFANDI 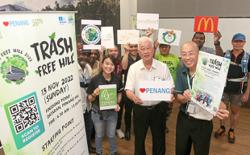 GEORGE TOWN: Penang has been chosen as the location for an international drama series following an extensive global search for a suitable site.

The television drama series, Indian Summers, is a collaboration between Britain’s New Production Ltd and local company Biscuit Films Sdn Bhd. More than 50 episodes will be filmed here over a five-year period. 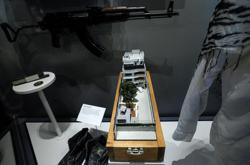 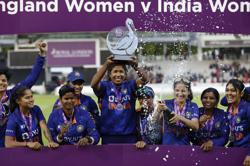