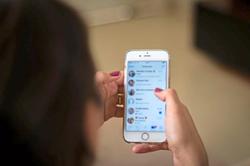 JOHOR BARU: A Nepali escaped the gallows after he was found not guilty of murdering his supervisor who had called him, among others, a “lazy cow” and an “idiot”.

However, Subir Gole, 27, was jailed 10 years by the High Court for unintentionally killing Tan Ai Ping when he stabbed her at their bakery in Jalan Sutera 3, Taman Sentosa here at around 8.20pm on Sept 6, 2012.

Justice Datuk Abd Halim Aman said an eye-witness statement and CCTV recording, proved that Subir had been provoked by Tan.

“He was unhappy when he was working at the bakery for the four months as he was suffering from mental as well as physical abuse from his employers.

“The victim had called him names such as lazy cow and idiot. On the day of the incident, she had also asked him what kind of mother gave birth to someone like him,” he said in his judgement here yesterday.

“The court finds that the accused had no intention or plan to kill the victim as she died 15 hours after being stabbed.

This shows that the accused had no intention of performing his actions,” he said of Subir, who was facing the mandatory death penalty for murder under Section 302 of the Penal Code.

The prosecution, he added, had however proved a prima facie case against Subir for unintentionally murdering Tan under Section 304(b) of the Penal Code, which carries a mandatory 10-year imprisonment.

In mitigation, Subir asked the High Court for a lighter sentence saying that he regretted his actions and wanted to return to his country after serving his time.

However, Abd Halim told Subir that what he did was still wrong and that the country’s law must be respected.

“You (Subir) should consider yourself very lucky and thankful as based on facts alone, you have escaped from being hanged,” he said before sentencing him to 10 years in jail from the date of his arrest. 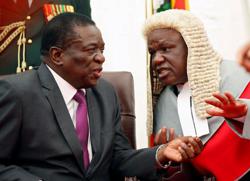 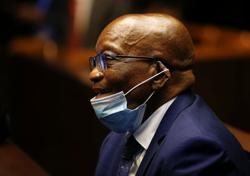