The Domestic Trade, Cooperatives and Consumerism Ministry's secretary-general Datuk Saripudin Kasim was appointed as secretary of the RCI.

The RCI would be given six months to complete its investigation on the influx of illegal immigrants in Sabah.

The Prime Minister said the RCI's terms of reference were:

- to investigate whether the issuance of blue identity cards or citizenship to immigrants in Sabah was in accordance with the law;

- to investigate whether immigrants in Sabah holding blue identity cards, temporary identification receipts (blue) or citizenship documents had illegally been registered into the electoral rolls;

- to probe whether the authorities had taken any action or carried out any improvements to standard operating procedures (SOP), measures and regulation to avoid any infringement of the law;

and their impact on the electoral roll;

- to investigate the social implications of the issuance of blue identity cards or citizenship to immigrants in the state on Sabahans;

- to determine the number of foreigners in Sabah who have been given blue identity cards or citizenship by taking into account their stateless status. 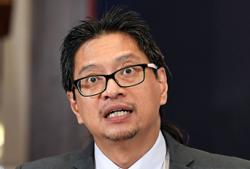 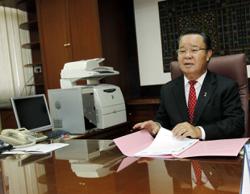