PETALING JAYA: The Government will impose a five-year moratorium on medical programmes as an immediate measure to prevent the glut in housemen from becoming worse.

The moratorium will prohibit the launch of new medical programmes in the country. Existing medical schools will be encouraged to focus more on quality.

It is hoped that this would put the brakes on the rise in the number of housemen.

The move – a joint effort between the Higher Education and Health Ministries – is similar to a moratorium in July which stopped the establishment of new nursing colleges and prohibited the launch of diploma programmes in nursing.

Mohamed Khaled was referring to existing medical programmes in Malaysia’s 10 public universities; 12 local private providers; foreign medical schools; as well as students who were studying at about 50 accredited foreign universities.

The 1:400 ratio has been achieved by many Organisation of Economic Co-operation and Development member nations and is often regarded as the benchmark for a developed nation.

Mohamed Khaled said the ministries would examine the effects of the impending moratorium from time to time as private medical schools were bringing in foreign students and this could not be disrupted.

Both ministries, he said, had always worked closely to ensure quality at medical schools.

This was done through regular joint meetings to resolve issues related to healthcare, accreditation panels, professional development activities and the sharing of hospitals and support staff, among others.

He added that his ministry was committed to ensuring the quality of medical graduates and local medical schools had to possess the “appropriate resources”, such as healthy operating budgets; good infrastructure; competent and experienced medical lecturers; and a commitment to student welfare.

On Nov 27, The Star highlighted concerns about a glut on the number of housemen and the quality of fresh medical graduates. 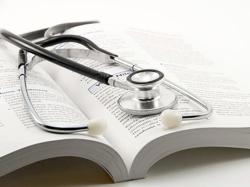 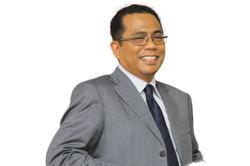 Khaled: Now is not time for Umno to decide