Chuan Leekpai chairing a meeting of the House of Representatives in Bangkok on May 31, 2022. – Thai Parliament/The Nation/ANN

OF course, they calculate the risks and the rewards all the time. It would be understandable if my opinions invite a lot of criticism from those who disagree with me, particularly the political class.

In a recent interaction Chuan Leekpai, the former Thai Prime minister and the current Speaker of the House, told me about his youth and his successful political career when participating as a guest in one of my special forums. 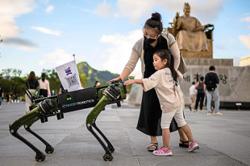 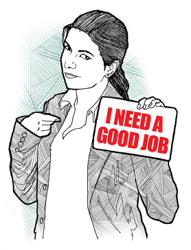