This is not a moment, it’s a movement

By RAPHAEL A. PANGALANGAN 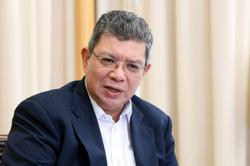 I recently wrote about the Philippine’s Commission on Elections’ (Comelec) mishandling of overseas ballots. What the Comelec lacked in planning, the Department of Foreign Affairs made up for in quick thinking and sound policies. Thanks to Overseas Voting Secretariat vice chair Zoilo Velasco and deputy consul general Arman R. Talbo, my fiancée and I avoided the clutches of disenfranchisement by the skin of our teeth, and cast our votes in the Philippine Consulate General in New York City.

Alas, absent compelling evidence of electoral fraud, it looks like the writing is on the wall: the Philippines’ most notorious political dynasty is back in power.

Yet, while the presidential battle may have very well been won; the war is far from over. And if Ferdinand Romualdez Marcos Jr thinks that his highest hurdles are behind him, he is sorely mistaken. 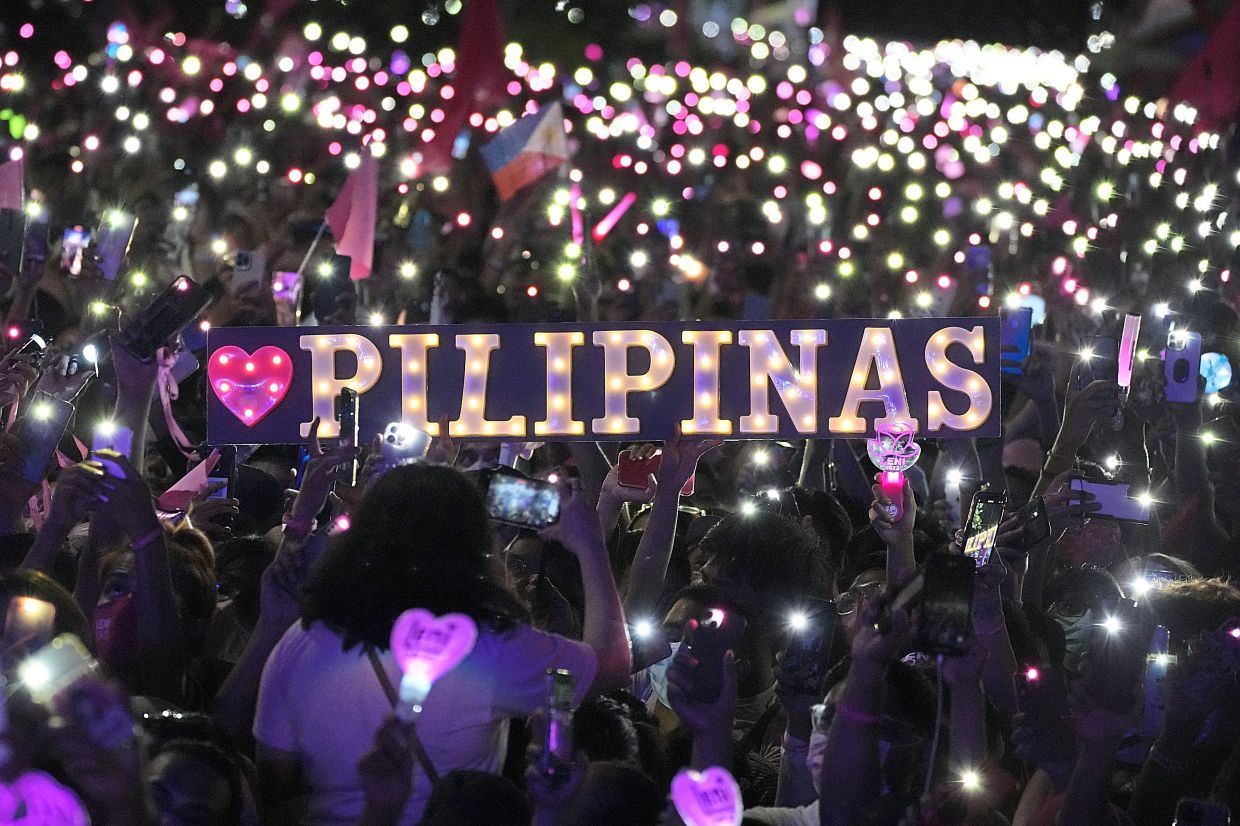 The ‘pink wave’ was never just about Leni, or any individual candidate for that matter. Rather, it was about our sense of self and our role in the Philippine justice project, says the writer. – AP

You know that you’ve come across something special when even amidst loss, there remains hope. Vice-President Leni Robredo’s presidential campaign may not have landed the finishing blow to a Marcos redux. But while this may not have culminated in the moment that we wanted; it is, without doubt, the movement we so badly needed.

Let’s face it: While the preliminary election result may be upsetting, it is also unsurprising. The race against Marcos Jr was always an uphill battle. Yet, Leni was able to tap into the hearts and minds of the millions, and impassioned in them a belief that even as a political minority, their voices mattered. And boy were their voices heard, with a whopping 700,000+ in attendance in her miting de avance. To say that the Leni campaign was “inspiring” would be a disservice. It was nothing short of animating. You see, the “pink wave” was never just about Leni, or any individual candidate for that matter. Rather, it was about our sense of self and our role in the Philippine justice project.

And while the elections may have ended, that driving spirit has not. At least, it shouldn’t. So, let us not now slide into apathy simply because our bets did not win. On the contrary, if we truly believe that justice transcends politics, then it is our job to pit the powers that be against the same high standards we believed our choice-candidate would have surpassed. And in a very real way, wouldn’t we want them to?

Make no mistake: I’m no fan of Marcos Jr. There is no doubt in my mind that the guy lacks the makings of a good person, let alone a good president. He asks to be judged “not by [his] ancestors, but by [his] actions,” as if the criticisms hurled in his direction were based solely on progeny.

He conveniently forgets his own role in the Marcosian past – a past that he continues to deny at present. Yet, if he is, indeed, the democratic choice, then so be it. He is a choice I may not agree with but will simply have to live with. And with that, I wish my country the best of luck. The Lord knows we’d need it.

But this is as much a call for vigilance and pragmatism among my peers as it is a warning to our leaders: Though tens of millions may choose to look the other way, there are 14 million and more who refuse to forget. If there’s one thing that Leni’s campaign has shown, it is that while we may not always win, we are ready and willing to fight the good fight. Our numbers may not dominate, but our voices will be heard.

This is far from over. The fight for justice continues. – Philippine Daily Inquirer/Asia News Network

Raphael A. Pangalangan is a human rights lawyer and currently a visiting scholar at Harvard Law School.