Korean spirit: Sovi created Mojiso after watching K-drama series, which made her want to try the food and drinks she saw on screen.

AS the Korean Wave continues to influence the lifestyles of many Indonesians, Sovi, a culinary entrepreneur from Bandung, recently made news for creating a halal version of South Korea’s national drink, soju.

“This Mojiso drink is not soju like the one in Korea. The ingredients are 100% different. That’s why it’s halal, ” Sovi told kompas.com.

The original soju variation is a distilled spirit with 17% to 20% alcoholic content. It can be made with rice, wheat or potatoes.

Sovi said she got the idea to create the beverage after watching Korean drama series, which made her want to try the food and drinks she saw on screen.

“There are many Korean dishes that are halal so I have tried them. However, I haven’t tried the drinks, ” she said.

After learning a mojito recipe from her friend who owns a cafe, Sovi then experimented with potential halal soju recipes. 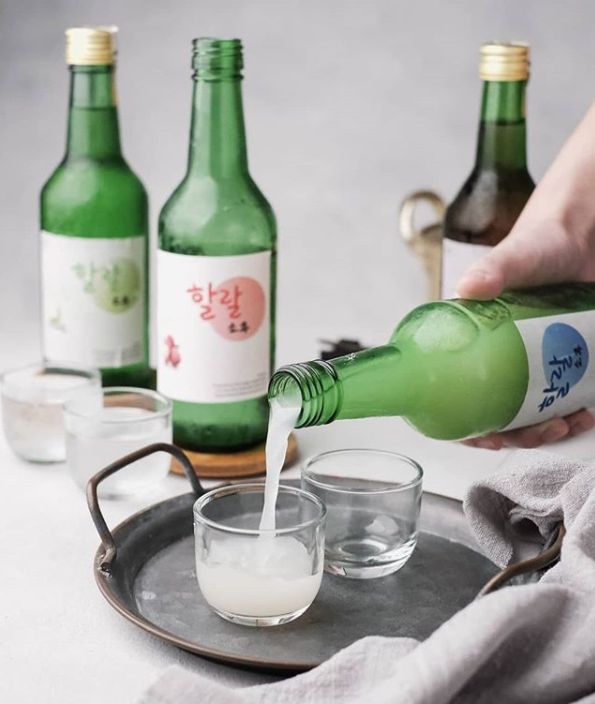 The non-alcoholic drink, branded as Mojiso and described as 'Korean sparkling water'.

She has developed several flavors, including yoghurt, lychee, green tea and strawberry.

Satisfied with the finished product, Sovi started to market her creation with her friend Rinda, who owns the online food store Warung Mini Ummik Project.

The non-alcoholic drink, branded as Mojiso and described as “Korean sparkling water”, is sold in the typical green soju bottle.The Mojiso are available for delivery to customers across Java.

The new creation has drawn intrigue from Instagram users.

One netizen described the taste as “less (of a) soda feel and refreshing”. — The Jakarta Post/Asia News Network