Fighting for their rights: Single mothers and hospital cleaners (from left) P. Thillama, Roziah and S.Rita took the courage to stand up and reactivate their workers' union. – Photos by Freedom Film Network

AN annual pay rise, continuous employment, 15 days of paid public holidays... the demands of the 1,000-odd government hospital cleaners (in the northern region) are basic.

As one worker from Penang, Roziah MH, said: "With the current high cost of living, we need a better salary. RM1,200 is not enough if you have small kids who are still in school, you need more money. That is why we asking for an annual pay rise.

"We aren’t asking for too much, even RM50 more a year is enough."

However, as contract workers – they are hired by private companies who have been sub-contracted by concessionaires that were awarded government contracts for hospital support services – many are being denied their basic employment rights.

This started in the mid-1990s when the Government privatised cleaning, laundry and maintenance services, said labour rights activist M. Sarasvathy.

The privatised concessions were awarded for a period of 20-30 years and divided into northern, central and southern regions.

“These private companies have dressed up the jobs as seasonal, offering short contracts from six months to two years to the cleaners. These jobs should be permanent – many of them have been working for 20 years, ” said Sarasvathy.

As a result, she added, the cleaners were denied various benefits including annual leave, annual bonuses and compensation in the event that they are retrenched.

For most of the cleaning workers, fair pay is their main concern.

“No matter how long we work, year after year, we still get paid a flat rate of the minimum wage (now RM1,200).

“You get that if you’ve worked for 20 years. A new worker who has only worked for two days also get the same pay. How fair is that?” said Roziah, who is also a single mother.

This was why in 2016, a group of hospital cleaners in the northern region got together to revive their workers’ union – originally formed in 1997 but has been inactive for many years – to fight for their rights.

Called the National Union of Workers in Hospital Support and Allied Services, it managed to negotiate a new collective agreement (CA) last year for the contract cleaners.

The workers’ effort was documented by budding filmmakers Minxi Chua and Asyraf Abdul Samad in their short documentary Bila kami bersatu (When we are one).

Roziah was one of the workers who decided to to join the union.

As she told Chua and Asyraf in their documentary: “When I first became a member of the union, I was afraid, nervous.

"I had only one question: is this union right or wrong? What if I lost my job? There were a lot of rumours that you would lose your job if you joined the union."

She continued,"But when I looked into it, listened, attended the meetings, I felt that this union was OK for workers. Because blue-collar workers are always being oppressed.

There’s no one who can help us except for the union.”

However, before the CA could be implemented, the sub-contract was sold off to another company, which has claimed that the union is not recognised and the CA is null and void.

“This is a case of union-busting, ” alleged Sarasvathy, who is also the National Union of Workers in Hospital Support and Allied Services executive secretary.

The union members have been subjected to intimidation and bullying, she claimed.

"At the end of last year, the workers were told that they would need to re-apply for their jobs and attend an interview if they want to continue working," said Sarasvathy.

"After various meetings, the new management agreed to give the cleaners job offer letters for them to continue working but asked them to sign new contracts.

“These contracts have worse working terms and do not take into account what was agreed in the CA – for example, they cut the simple health benefit from RM1,200 to RM200."

Six union leaders, however, were not offered new contracts, she added.

Chua and Asyraf, meanwhile are working to raise more awareness on the issue by having public screenings of their documentary Bila kami bersatu.

On Tuesday, they had a free screening at REXKL which was organised by media and advocacy organisation New Naratif in collaboration Freedom Film Network. A Q&A session with Sarasvathy and one of the union leaders who were terminated, S. Rita, was held after the screening.

The short documentary is now also available online on Vimeo and the Freedom Film Network website.

The filmmakers also hope to extend a hand to the workers who have been seemingly fired for their union work and will launch a fundraising campaign soon.

Many of the cleaners are single mothers who are struggling to support their family and give their children a decent life, said Chua, who is also the operations coordinator at New Naratif.

“A lot of them come from situations where this isn’t necessarily their first choice in terms of employment.”

Added Chua,"As social filmmakers, we believe that film has the power to not only comment on social issues, but also directly support the struggles of the underrepresented.

"We hope that this screening of Bila kami bersatu will not only raise funds for the cleaners who have been unfairly terminated, but also start a larger conversation about union-busting, labour rights and women’s rights in Malaysia."

As she had pointed out in an interview last year, cleaning is considered a 3D job (dirty, dangerous and demeaning) that nobody wants to do, but it is vital.

“Cleaners are really essential because if we don't have cleaners in hospitals, there's just no way that the entire hospital system can function. 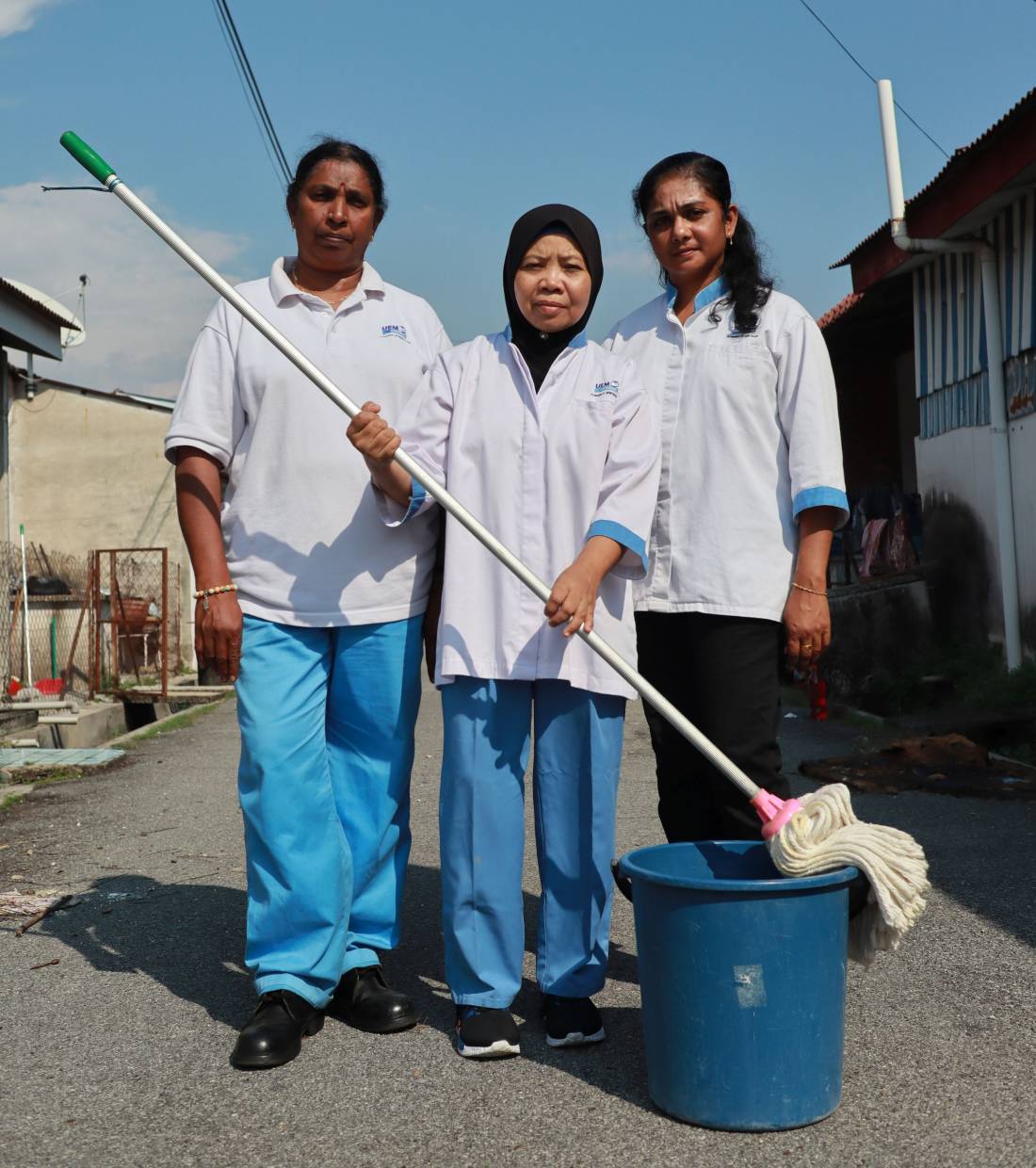 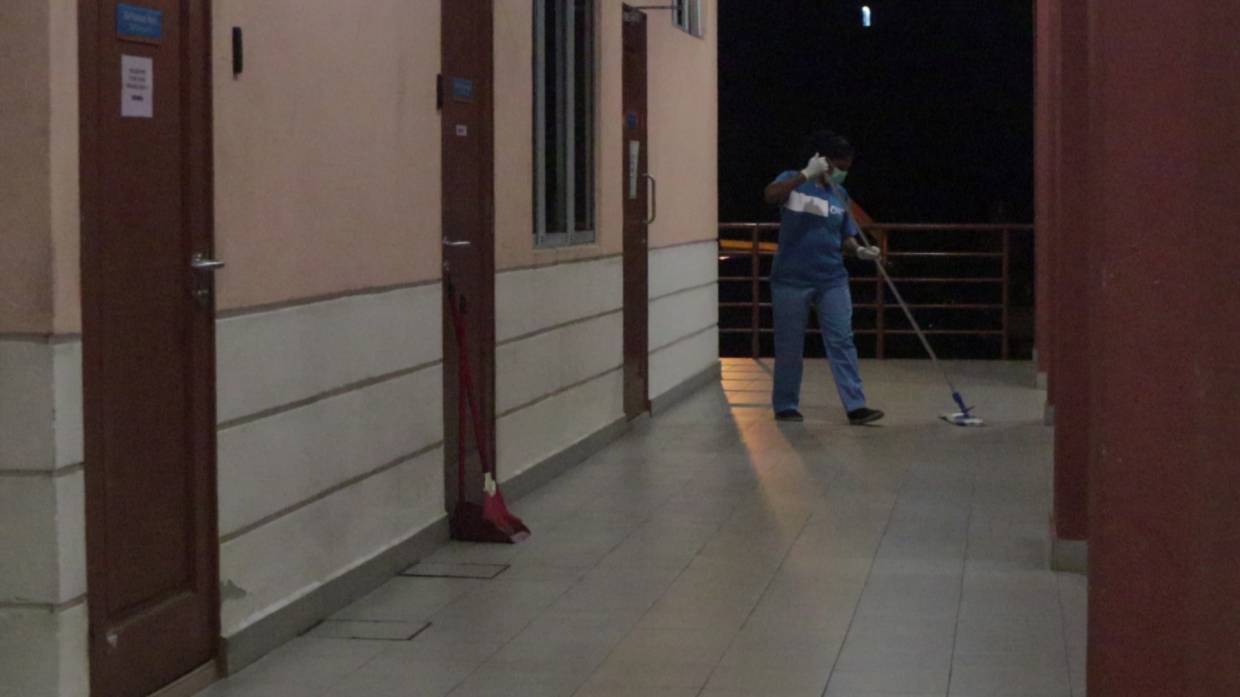 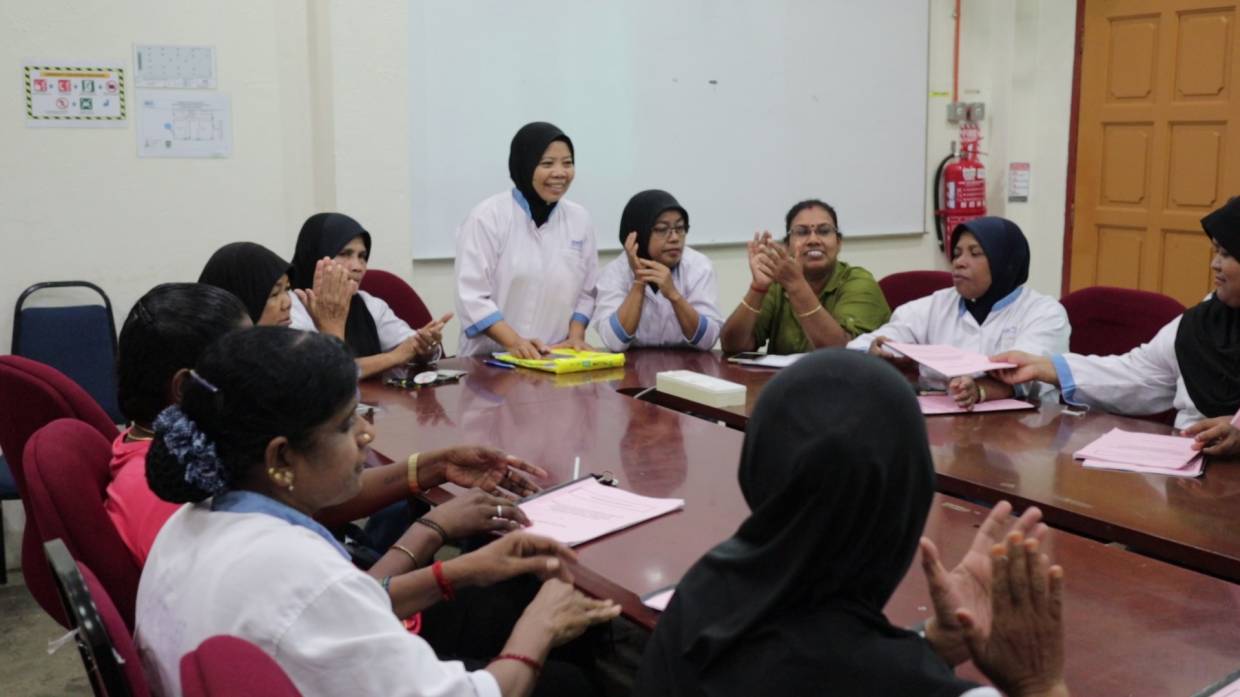 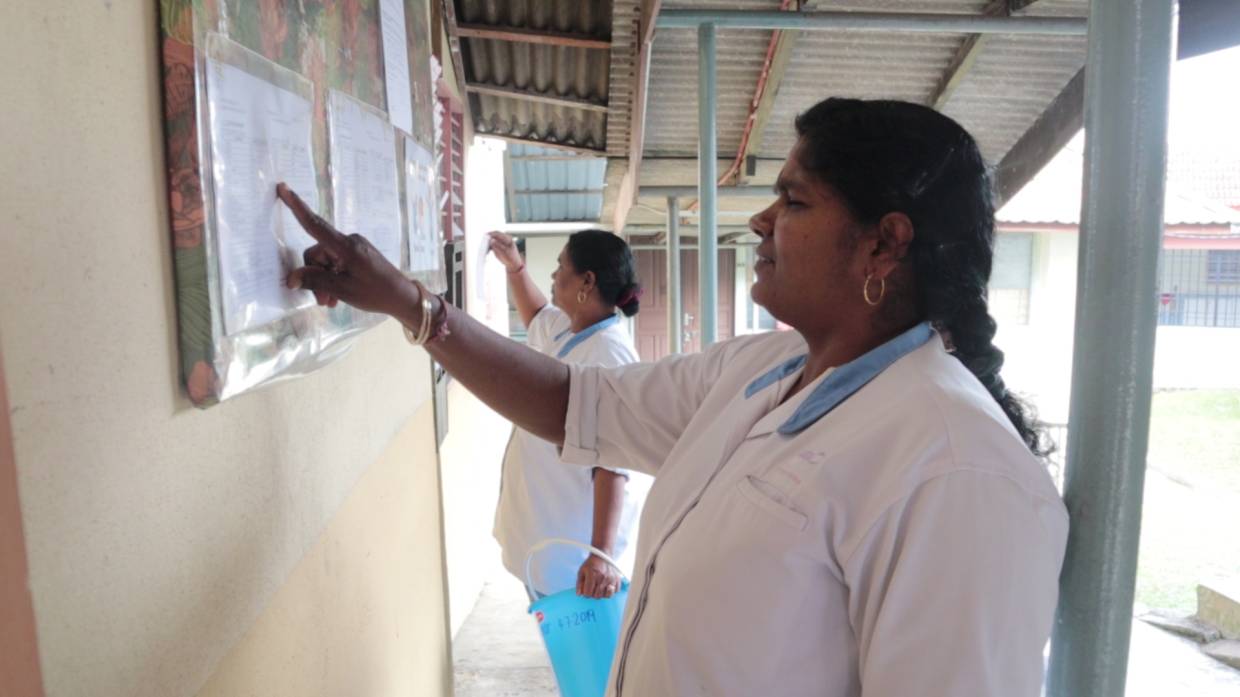 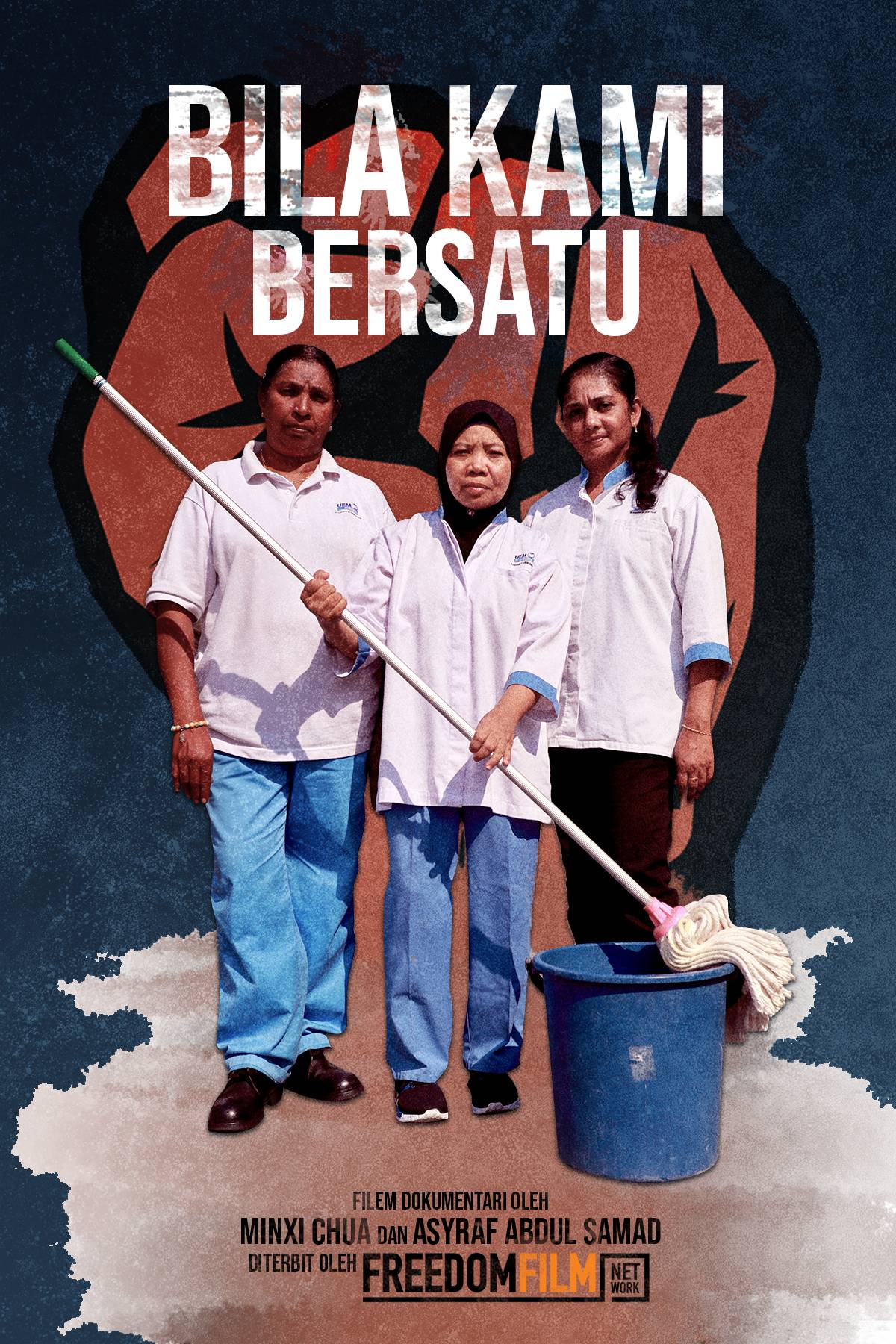 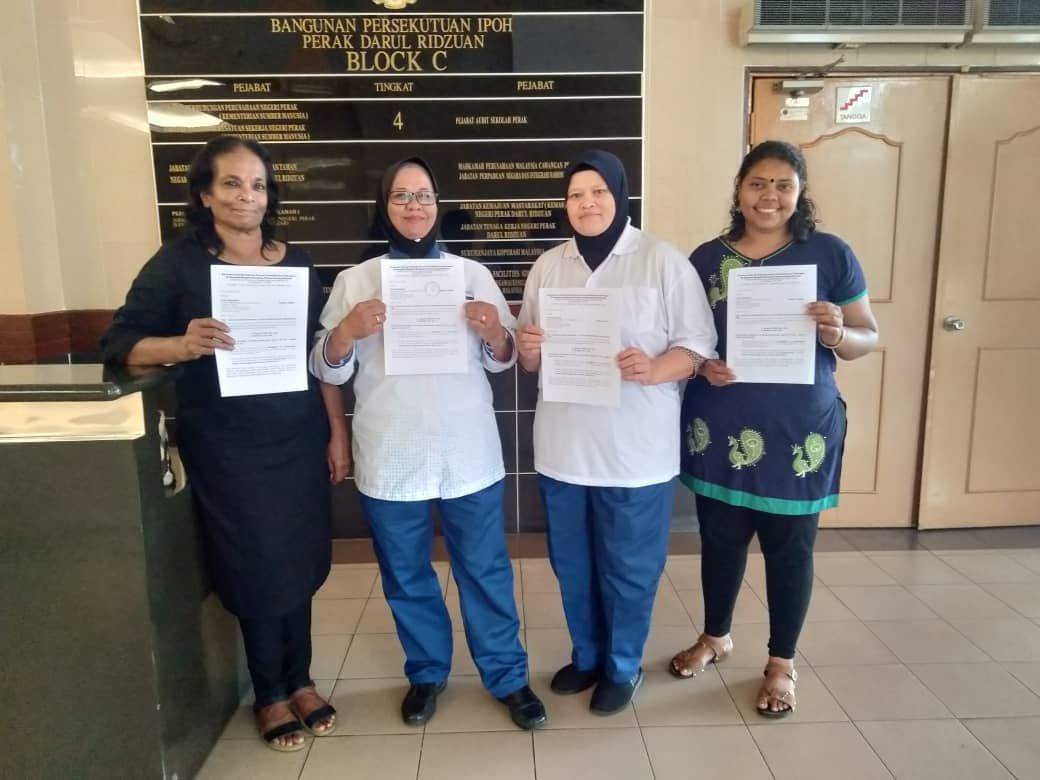 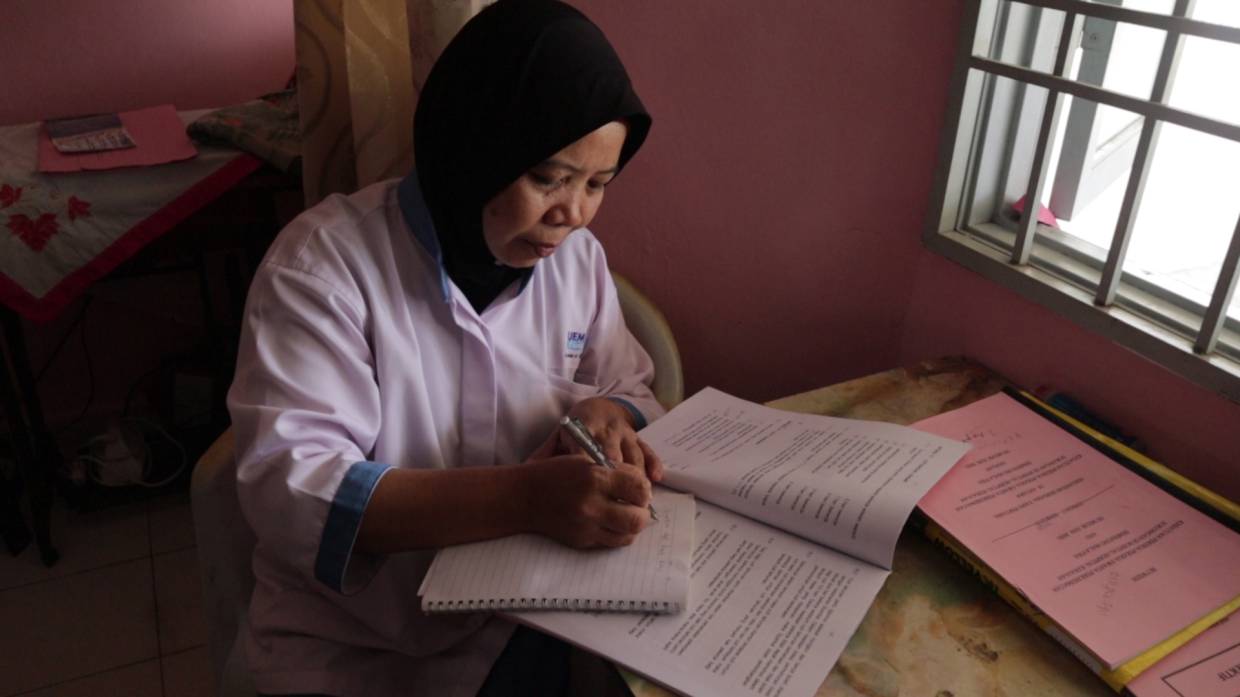 Fighting for their rights: Single mothers and hospital cleaners (from left) P. Thillama, Roziah and S.Rita took the courage to stand up and reactivate their workers' union. – Photos by Freedom Film Network

A dirty but essential job: Without cleaners in hospitals, there is no way that the entire hospital system can function.

The hospital cleaners meeting to reactivate their union and fight for their rights.

Some of the hospital workers getting organised.

'Bila kami bersatu' will be screened at REXKL at 8pm on Feb 18.

Sarasvathy (left) with some of the union members filing their trade dispute case in Jan, 2020. 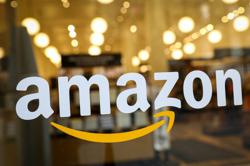