In a bid to beef up security in schools, Pakistan is providing firearms training to teachers in its northwest region.

TEACHERS in northwest Pakistan are being given firearms training and will be allowed to take guns into the classroom in a bid to strengthen security following a Taliban massacre at a school last month.

Heavily armed militants killed 150 people, 132 of them children, in a bloody attack last month on an army-run school in Peshawar, the main town in Pakistan’s northwest.

“Carrying firearms for every teacher is not obligatory, but all those who want to carry firearms to schools willingly will be provided with permits,“ Atif Khan, provincial education minister for the northwestern province of Khyber Pakhtunkhwa, told AFP on Tuesday.

Provincial Information Minister Mushtaq Ghani confirmed the decision, adding that the province was unable to provide police guards for all of its government-run education institutions. 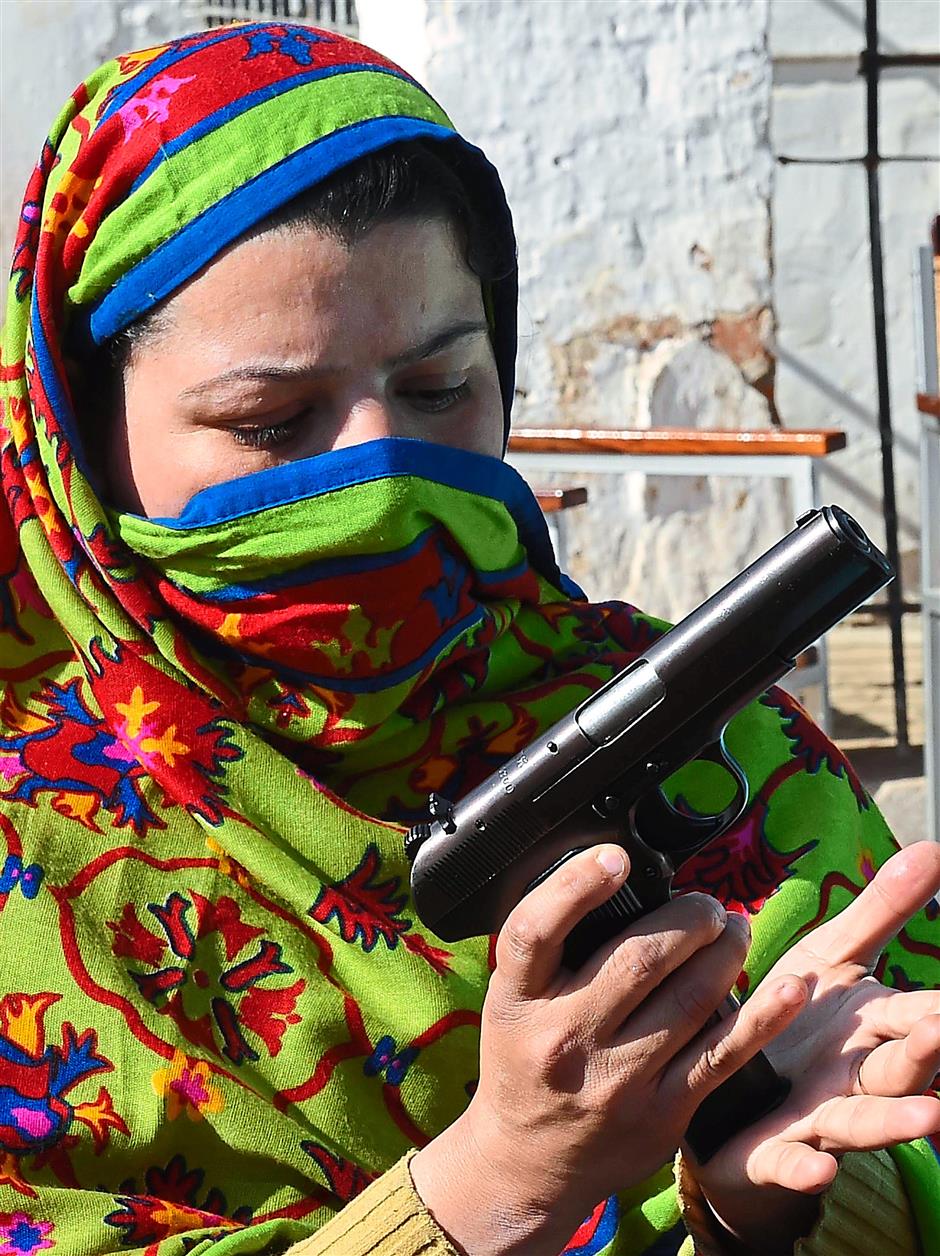 For protection: A Pakistani teacher loads a magazine into a pistol during a weapons training session for school, college and university teachers. – AFP

“The number of police in the province is not enough to guard 35,000 schools, colleges and universities -- that’s why we have allowed teachers to carry firearms,” Ghani told AFP.

Authorities began training teachers in how to use guns last week and the latest batch of female trainees started learning the ropes on Tuesday.

“It’s a two-day course. We are training them on gun handling and also on (the) procedure of using it,” said Mohammad Latif, a trainer at police headquarters in Peshawar.

Pakistan has already strengthened security for schools across the country, including by building elevated boundary walls with steel wire fencing and increasing the number of police. Private schools have been ordered to deploy extra security guards. 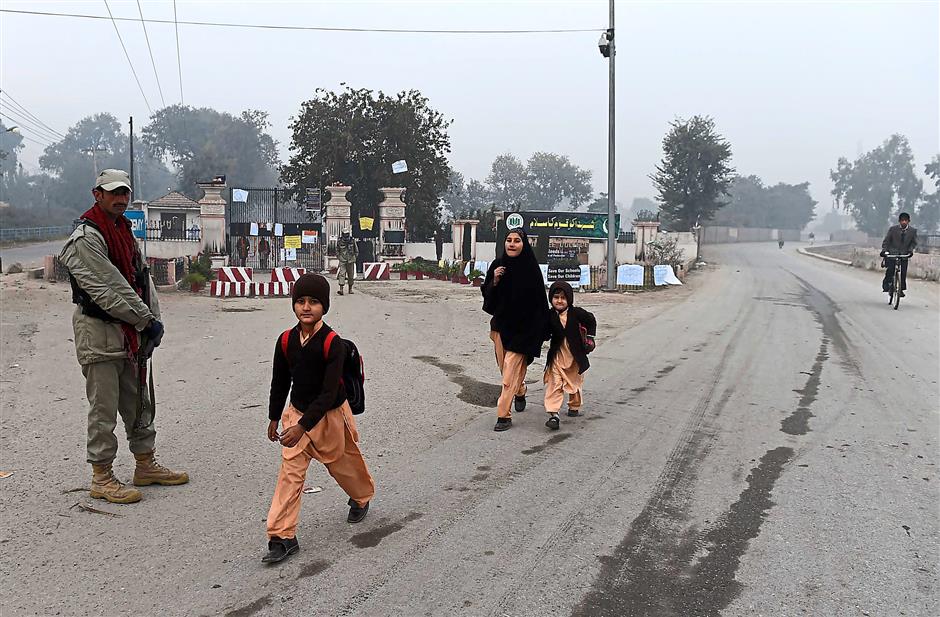 Tension: The journey to school whether by vehicle or on foot can be stressful for schoolgoing children in Pakistan. -AFP

“How is it possible to teach students in a class... holding a gun in one hand and a pen in another?” Khan told AFP.

“It’s not our job, our job is to teach them books. A teacher holding a gun in the class will have very negative affect on his students,” Khan said, adding that the government should hire more police if they are short of numbers.

The government and military promised a tough response to the Peshawar massacre, in which heavily armed militants scaled the school walls before going room-to-room mowing down helpless students and staff.

A six-year moratorium on the death penalty was ended for terror cases after the attack, and parliament voted to set up military courts to try terror offences. – AFP