TANISHA Demour has always fancied herself being in front of the camera, and opportunities to kick-start her career in modelling came after placing well in a couple of well-known beauty pageants.

“I had just finished my SPM examinations and I was really interested in modelling, but I was also open to the idea of pageants and I decided to give it a shot,” she said.

She gained a small following on social media after emerging second runner-up in Miss Malaysia World 2013 and her supporters encouraged her to keep going.

“It opened up a lot of opportunities for me as several agencies approached me with a few modelling job offers shortly afterwards,” she added.

She has since gone on to model in a few fashion shows, including a unique opportunity to model in London during her studies, and is also the proud winner of the Miss Teen International beauty pageant last year. Now entering her second year in studying broadcasting and journalism, she admits that she still places a higher priority on her studies as she is also passionate about working in broadcast.

“I love the entertainment industry in particular and I have always enjoyed expressing myself in front of a camera, so it would be a dream come true to become a television host and actress someday,” she added.

In her free time, she enjoys leisurely cycling, reading non-fiction books and spending time on the Internet to look for new modelling opportunities and expanding her network of contacts in the industry.

“I also have to keep my social media profiles up-to-date and give my followers the latest updates on what I am doing as well as my latest achievements.”

What is your favourite colour?

“My favourite colour is purple.” 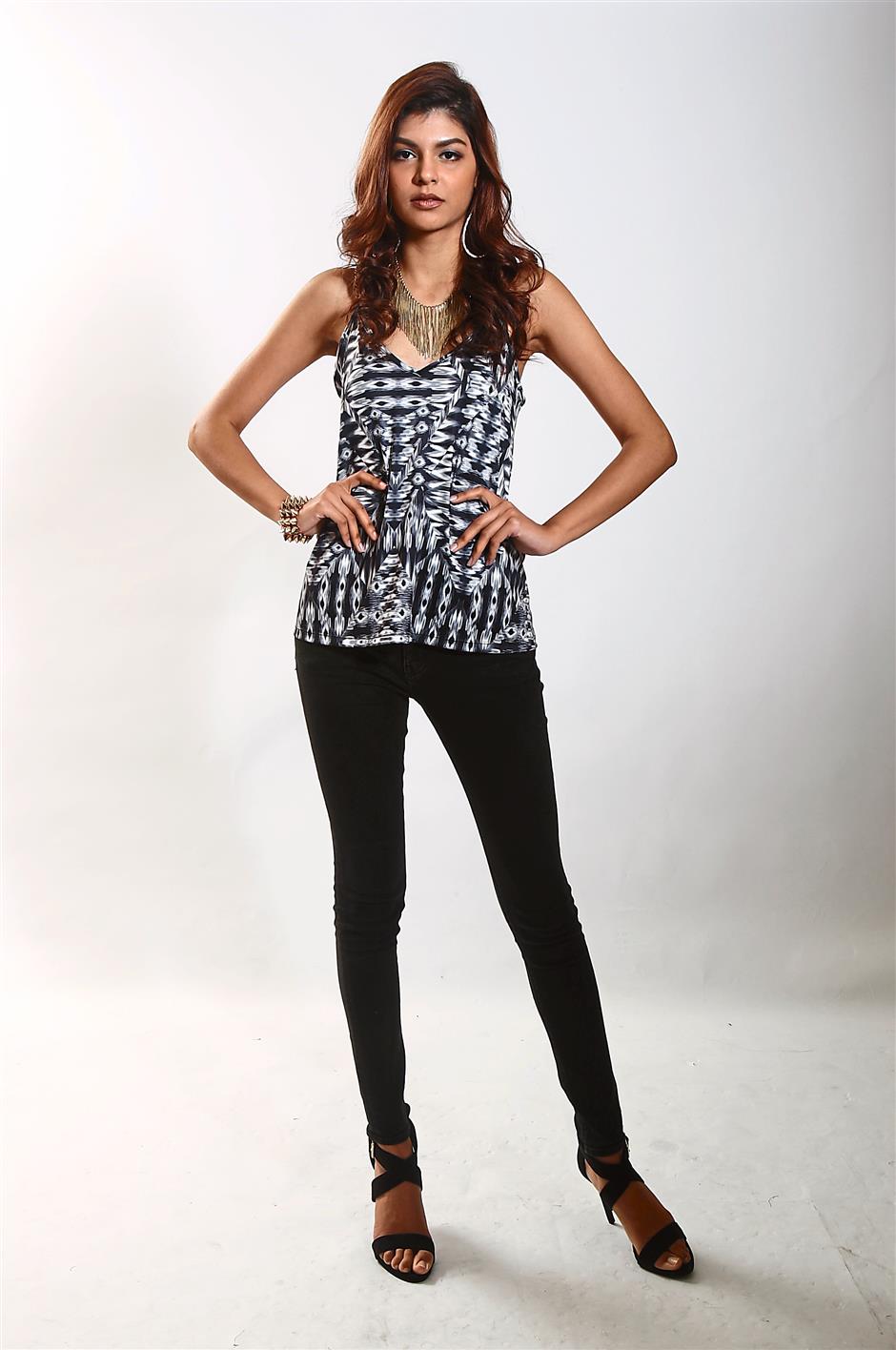 What is your favourite genre of music?

Who is one celebrity that you consider a role model?

“Tyra Banks. I have admired her since I was young.”

What is your biggest fear?

“Losing my parents because they have always been there for me.”

What is one skill you want to learn?

“I have not ventured into acting yet, so I would love to learn how to act properly.”

StarMetro accepts outside requests to feature both male and female modelling talents in The Mod Life. Those who are interested may send their enquiries to the writer via email.