Monitoring programme: Motoyama says residents have begun to recognise signs of slope failures and started reporting these to the authorities. — filepic

SLOPEWATCH, a community-based organisation on landslide and slope safety, has taken it upon itself to enable the public to identify signs of slope failures.

Programme director Eriko Motoyama said residents had begun to recognise signs of slope failures and started reporting these to the authorities.

“In a number of these reports, they have come through a single focal person within the residents’ association or community.

“This makes it easier for the authorities as there is one report on an incident to contend with, instead of a backlog of numerous reports on a single incident,” she said.

She said there had also been individuals who had contacted SlopeWatch to report slope failures.

“We will then visit the sites to confirm there are signs of slope failure and send a report to the relevant local authority.

“After that, we will send the reports on a case-by-case basis as some may need urgent attention.

“For those that need immediate attention, we would directly call the local authorities to highlight the issue to them,” she said. 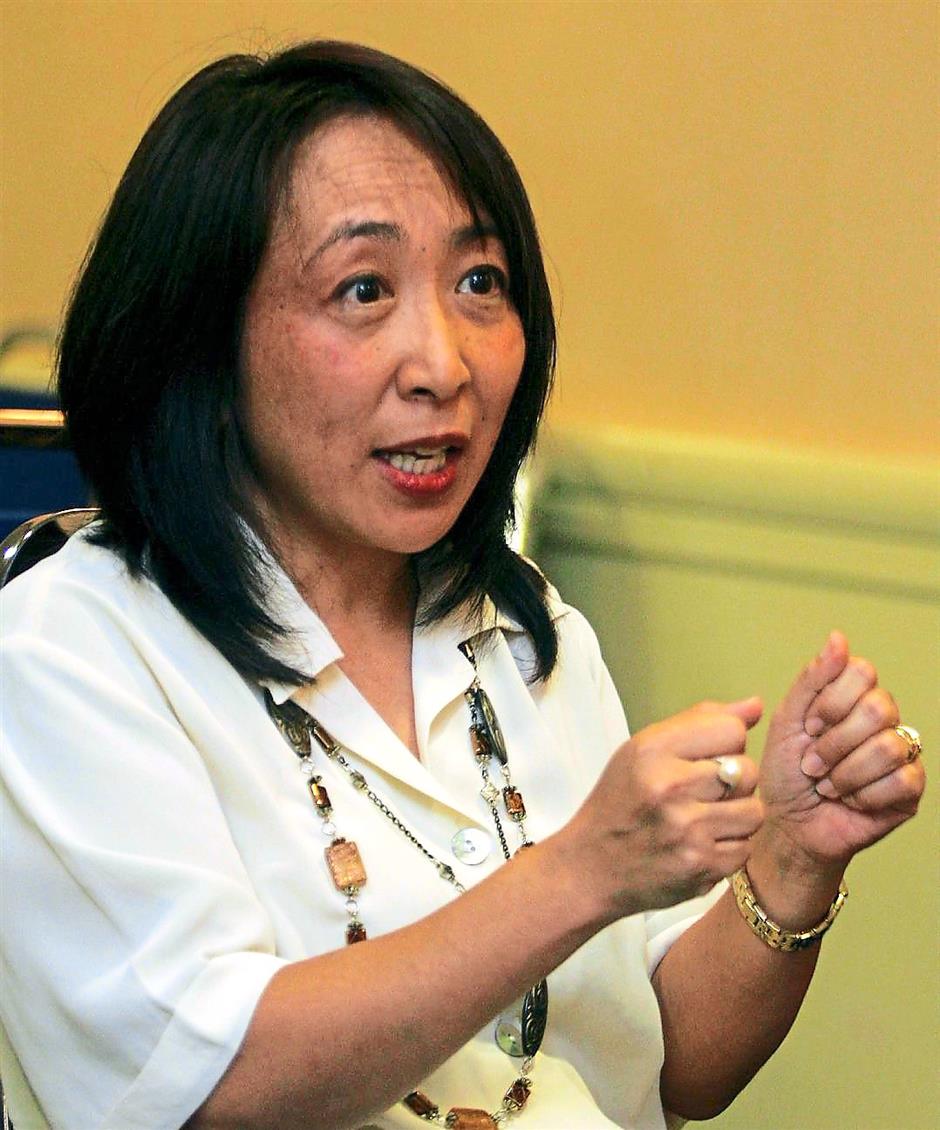 Monitoring programme: Motoyama says residents have begun to recognise signs of slope failures and started reporting these to the authorities. — filepic

In response to the reports, various local authorities with hillside developments have set up slope units to handle and address potential slope failures.

“With the advent of the monsoon season, there are some cases that show how the heavy rainfall can affect slopes.

“All of these are good examples of members of the public and local authorities working together to avert potential landslides,” Motoyama said.

However, she said in some cases it was not easy to rectify slope issues, especially when it came to land belonging to private owners.

“In the case of MPAJ, notices to the owner are served to take action on failing slopes, but they are not always addressed with urgency,” she said.

While there are legislation that addresses slopes, it is often not explicitly stated.

This has been noted by the Housing, Local Government and Urban Wellbeing Ministry and certain legislation such as Act 133 (the Street, Drainage and Building Act) are currently being reviewed.

Motoyama said there were many factors contributing to landslides such as the steepness of slopes, loose fill on the slopes, bare slopes that have no cover, and non-existent or poorly-functioning drainage.

“However, in many cases, landslides are ultimately triggered by water, such as heavy rainfall during the monsoon season,” she said.