MIRI: SPDP deputy president Datuk Seri Tiong King Sing (pic) has vowed to shoot down any proposal that the state Barisan Nasional allow a new party, or Teras, into its fold.

The Bintulu MP said he and all like-minded SPDP members would reject outright any such proposal even though party president Tan Sri William Mawan had spoken in favour of the idea. 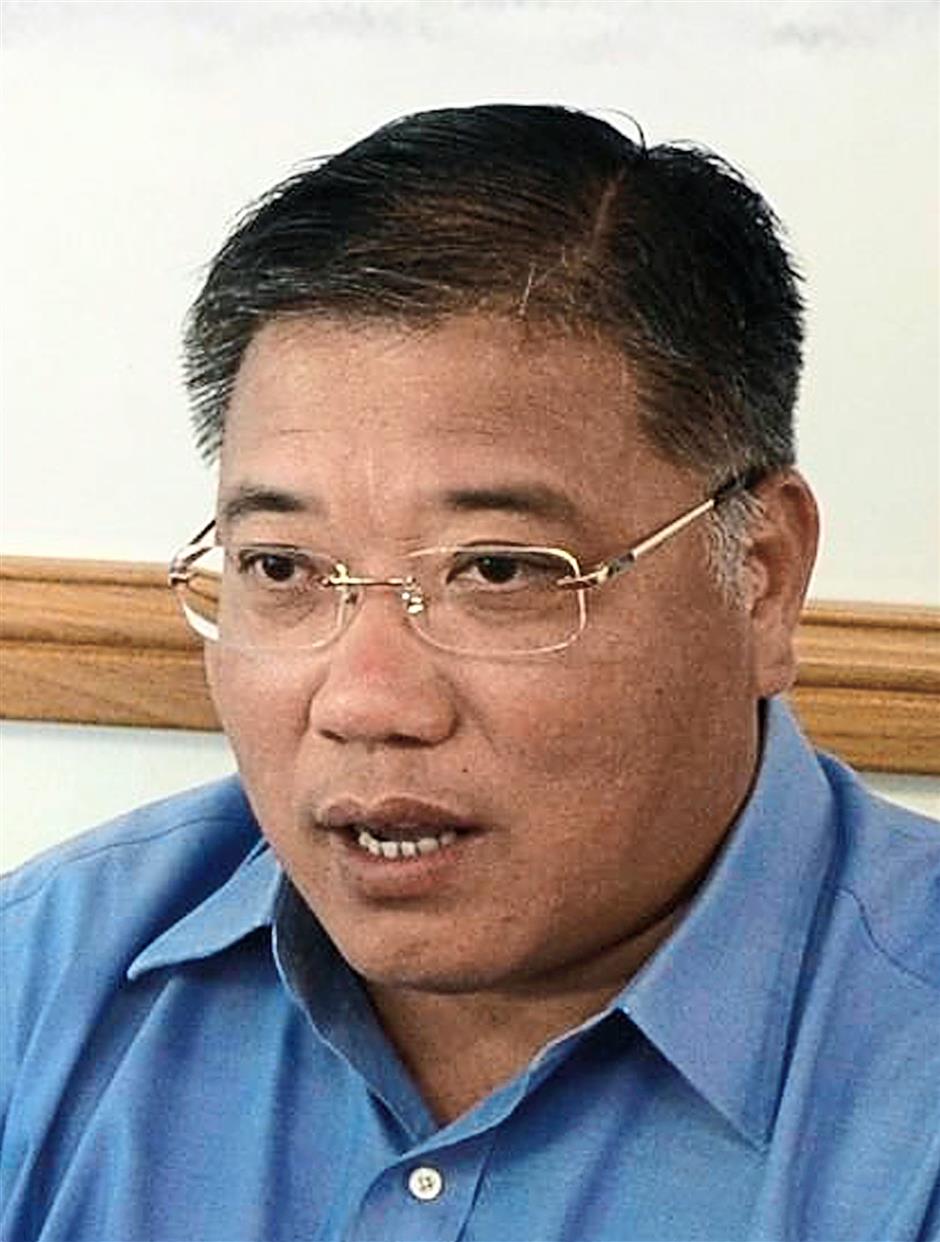 He said they would also reject any move to give Teras any state or parliamentary constituencies in Sarawak to contest under Barisan ticket.

Tiong said the power-sharing formula currently in use was already good enough.

“The entry of a new party, whether it is Teras or whatever, into the state Barisan will only disrupt this power-sharing formula and result in serious disharmony in the coalition.

“And if we give seats that currently belong to the existing Barisan component parties to the new party, that will create serious disagreements and unhappiness to the detriment of the state Barisan,” he said in an email yesterday.

Tiong warned of “fatal” consequences to the state Barisan if his argument was not heeded, saying the resulting negative developments would be irreversible.

Tiong was commenting on news reports that a group of senior Barisan leaders from SPDP and SUPP, including Mawan, were in favour of the formation of Teras (Parti Tenaga Rakyat Sarawak).

The reports also stated that these party leaders would take along with them some of the state and parliamentary seats that now belong to SPDP and SUPP.

Mawan reportedly said that absorbing Barisan elected representatives into Teras was something that should be allowed if these reps were to be forced out of their present parties.

Tiong yesterday that there was no way that he would go along with Mawan’s idea.

He said the state Barisan must be “very careful and understand the potential adverse impact” of bringing a party like Teras into its fold.

He further reiterated his call for an emergency general meeting (EGM) of SPDP.

“The grassroots of the SPDP are demanding that the EGM be convened right away,” he said.