Singing and dancing at relaunch of preschool chain's privilege card 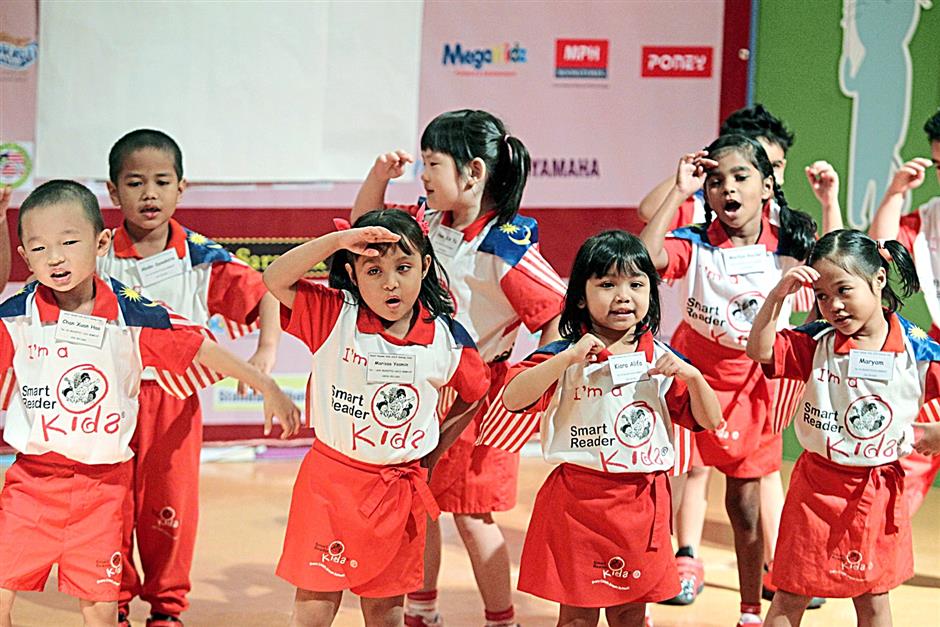 In its seventh year, the programme has garnered 40 child-friendly partners thus far, including an additional 17 merchants this year alone.

Smart Reader Worldwide executive director Kevan Ong, who was at the launch, expressed a desire to double the number of merchant partners.

“We aim to cater to more of our students by bringing them greater privileges.

“In that respect, we always try to emphasise not only the quantity but the quality of education provided,” said Ong.

Smart Reader Worldwide mascots, Smart and Jack also made a guest appearance to the delight of the children who were then treated to a complimentary tour of the theme park.