New buildings must comply with criteria to get approval

NEW developments, be it commercial or residential, must fulfil a list of green criteria set by the Petaling Jaya City Council (MBPJ) before the green light is given.

This is all part of MBPJ’s plan to make the city a sustainable one come 2030, by kicking off with a low carbon city framework programme this year.

Developments including semi-detached structures and bungalows will have to be fitted with a rainwater harvesting system.

Meanwhile, new commercial and mixed commercial developments will have to fulfil five things. Petaling Jaya mayor Datin Paduka Alinah Ahmad together with Lee and former councillor Cynthia showing off the Green Apple award given to them by the Green Organisation for their Green Rebate Scheme.

On the checklist are, a rainwater harvesting system, green building index (GBI) compliance, use of light emitting diode (LED) lamps, eco-friendly development manual (Masma) specifications and a landscape area of about 10% to 15% out of their total development area.

“These things would have to be fulfilled first before the approval for the planning permits are issued,” said MBPJ’s one-stop centre (OSC), head Lee Lih Shyan.

New developments have been advised to adhere to the green requirements since 2010 but this year, MBPJ will be making it compulsory for all.

Applicants for new developments will be required to install a rainwater harvesting system according to guidelines set by the Urban Wellbeing, Housing and Local Government Ministry.

This comes under the ministry’s Guidelines for Installing A Rainwater Collection and Utilisation System. New developments will have to adhere or meet the requirements of the green building standards.

In other words, buildings have to meet the criteria on energy and water efficiency.

This is to be reflected in the building plans submitted to the city council.

For example, using materials such as LED lights, efficient energy usage through solar panelling or even sufficient windows where sunlight can come through.

Applicants have to submit this together with the building plans and not after the final reports.

In addition, developers are also required to include a landscape area of about 10% to 15% in their projects. 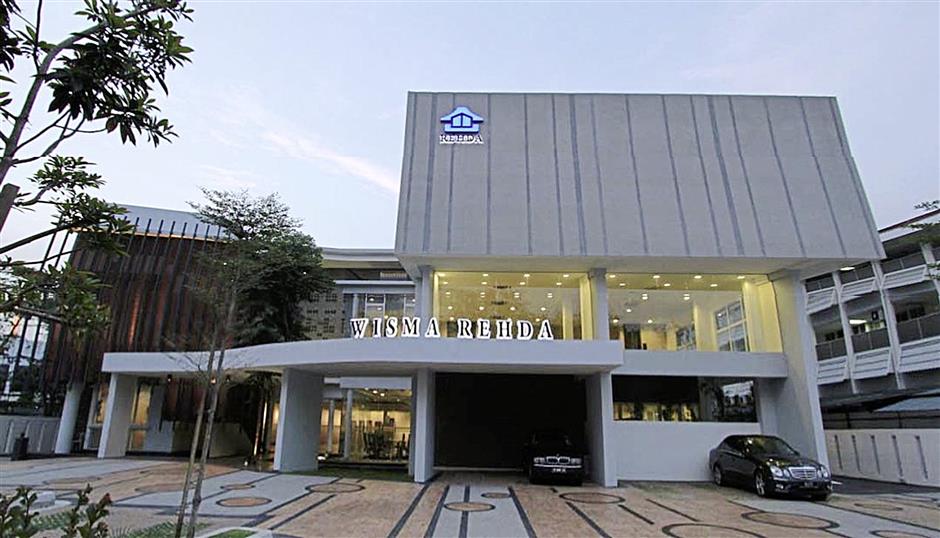 Wisma Rehda in Petaling Jaya adhering to the council’s green guidelines by installing lots of glass panelling to conserve energy.

This space will have to be free from utilities and other structures and set aside for landscaping.

Other initiatives MBPJ will be taking on for their low carbon city project is the use of LED lights for all new developments.

These energy-saving bulbs are also used to light up the back alleys of houses around the city.

Started in 2012, the city council had allocated RM100,000 to fitting LED lights at residential areas with back lanes.

Meant to promote green initiatives and also for safety reasons, the LED lights are timed to turn on from 7pm to 7am.

Future developments will also have to be outfitted with LED bulbs.

Open to 100,000 households in the city, homeowners are urged to go green and stand a chance to get an assessment rebate of up to 100%.

The value of the rebate will be determined by six criteria such as energy, water, transport, compost, biodiversity and other green initiatives they may have.

For example, cultivate a garden in the house or participate in recycling activities. One of the existing commercial building in Petaling Jaya adhering to the council’s green guidelines by installing lots of glass panelling and LED lights to conserve energy.

Applicants will need to present their application form along with a copy of their latest assessment bill, electricity bill, water bill and myKad.

Homeowners who have received the rebate will be required to reapply for the following year.

They will also be required to take on more green initiatives.

Thanks to this green rebate scheme, MBPJ was recently recognised by the UK-based Green Organisation as an international Green Ambassador.

“After three years, we were finally awarded the Green Apple award under the category of Rebates for Green Living,” said MBPJ councillor Cynthia Gabriel.

She said that this not only benefitted homeowners but also helped create a symbiotic relationship between the council and residents.

“It’s quite special because not all countries implement this kind of scheme. We are among the few,” she added.

Gabriel, along with other councilors, represented MBPJ to collect the award in London recently. 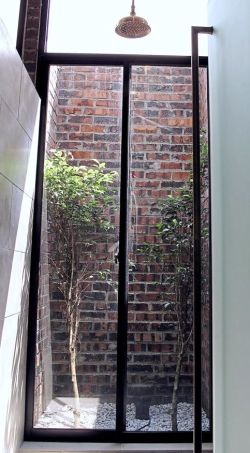 Fancy taking a shower next to a tree? That’s a special feature of the health club at PJ Trade Centre.

She hopes more people will participate in this rebate scheme next year as MBPJ has already allocated a bigger budget for the purpose.

Apart from this, MBPJ will also be extending their hybrid car scheme for free parking from a month to a year.

Anyone who buys a hybrid car next year in Petaling Jaya will be eligible to receive free parking in the city for a year.

“Previously, it was only a month but to encourage more people to go green, we will extend to a year,” she said.

She added that MBPJ would strive to get more international recognition in the green department.

She added that the council aimed to share green project ideas and knowledge with other green ambassadors here.