THE state government will set aside RM8mil next year to carry out activities to woo more tourists to visit Perak.

Mentri Besar Datuk Seri Dr Zambry Abdul Kadir (BN-Pangkor) said this was to ensure they reached the target of getting five million tourists to visit the state.

He said this was also in line with Visit Malaysia Year next year.

“The state government will take the opportunity to carry out programmes that are of national and international standards to get more people to come over here.

“We will ensure proper promotional events are carried out and the enhancement of better tourism packages,” he said.

“We also hope to continue with our efforts to create more trained tourist guides,” he said during the 2014 state budget speech at the state assembly sitting on Monday. 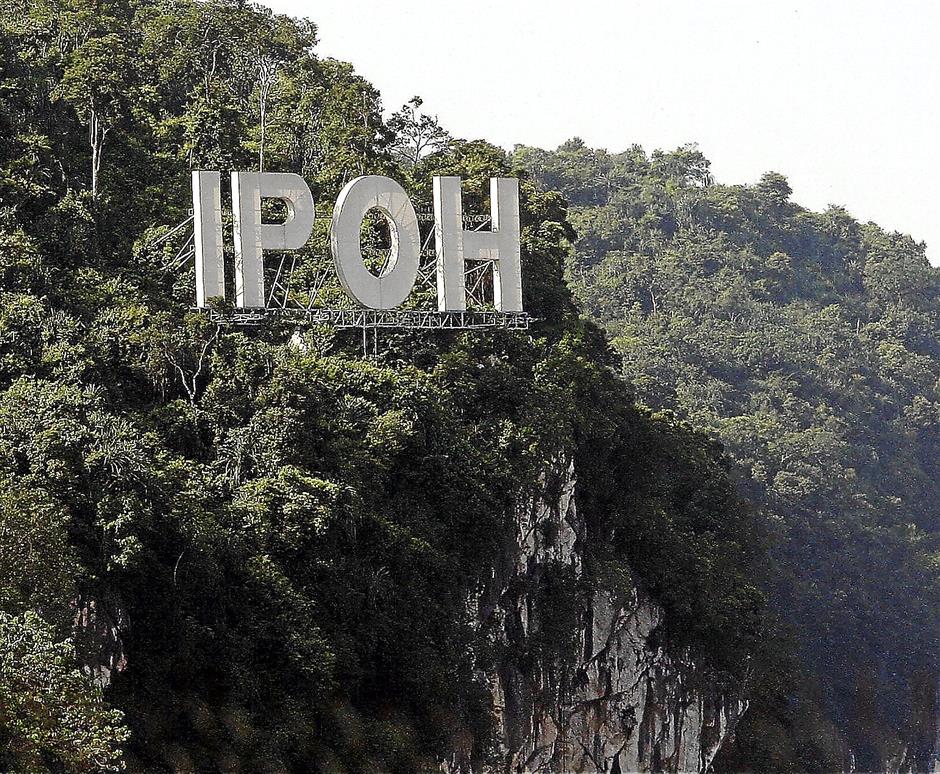 Natural draw: Ipoh’s beautiful limestone hills are a popular attraction with nature lovers, both locally and from abroad. - filepic

He noted that among the international programmes implemented in 2013 were the Royal Belum World Drum Festival, World Congress of Poets, Ipoh International Run and Pangkor International Jet Race.

Dr Zambry added that the state would continue to provide RM3mil respectively for tourism sports and international seminars programmes.

On the proposed Kinta Valley Geopark, Dr Zambry said the state government would set aside RM500,000 to carry out scientific research and to prepare a dossier on the geopark.

He said the dossier that was required to meet the expectation of Unesco would be prepared between two and three years.

He added the dossier would be carried out once the scientific research is completed and would be presented to the evaluation panel, Global Geopark Network, for it to be declared an international status Geopark.

“The Kinta Valley is rich in natural geology, especially its tin mining heritage and its natural landscape, which is unique.

“So this is the state government’s first step to start the ball rolling,” he added.