Club and PPj community work together for special celebration

Six cows were slaughtered at the “Ibadah Korban Krisputra” programme held at the Taman Botani Nursery in Precinct 1, Putrajaya. 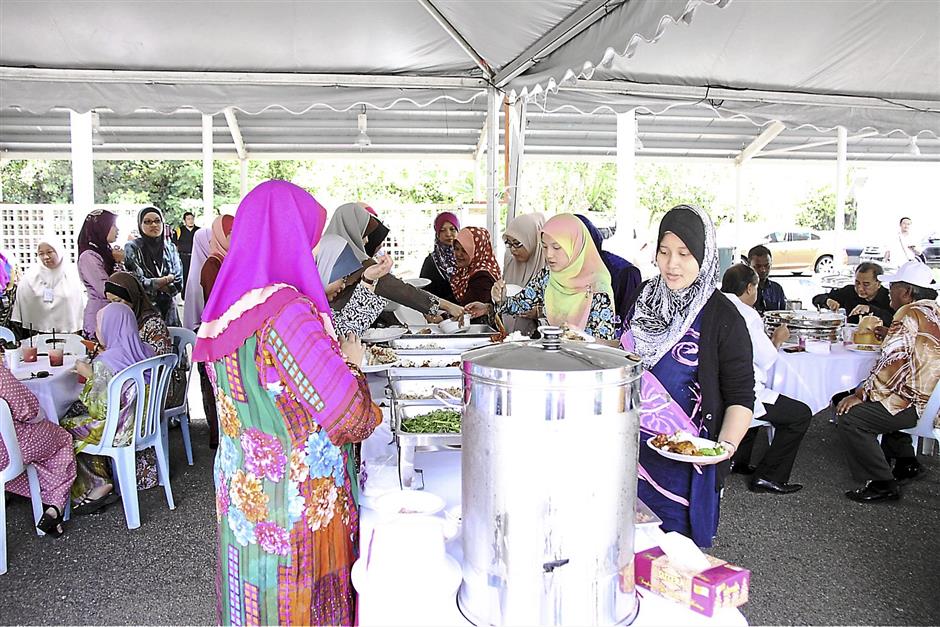 Group effort: The entire PPj community working to slaughter, debone and cook the meat of six cows
at the “Ibadah Korban Krisputra” programme.

The entire PPj community showed full support and commitment for the programme, as they worked together to slaughter, debone and cook at the event that started at 7.30am.

The meat was later distributed to four orphanages located in the Putrajaya vicinity.