Mohd Khakal, who helped Selangor win two gold medals in the Sukma Games in Kuala Terengganu, died in a road accident while returning to his campus in Malacca. 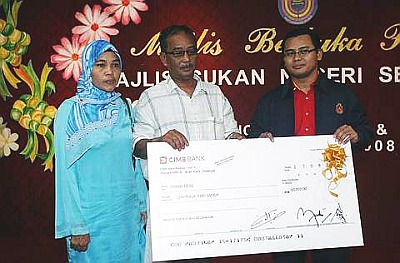 MSNS deputy chairman Amirudin Shari said the youngster had been a pillar to his family and no amount could ease the family’s loss.

“What we are giving is just a token of appreciation for Mohd Khakal’s contribution to Selangor as a sepak takraw player.

“This is the least we could do for the affected family,’’ said Amirudin after handing over the cheque to Ithnin. 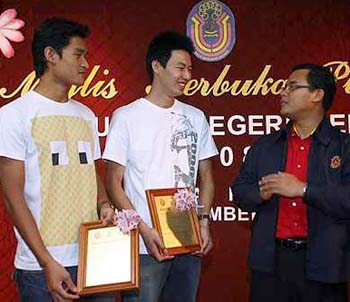