PEKAN: Poverty is not something that is inherited and children of the poor should take the opportunity to improve their family’s financial situation, said the Regent of Pahang Tengku Mahkota Pahang Tengku Abdullah Sultan Ahmad Shah.

They can do this by taking part in professional skills schemes offered by the Government, he said.

Among the schemes were Giat Mara training centres where vocational skills were taught to youths who failed to further studies at colleges and institutions of higher education, he added.

Tengku Abdullah said there were youths who loitered in public places such as shopping complexes. 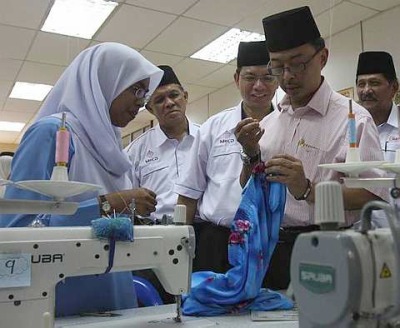 “Those who do not have the avenue to do something beneficial can take up vocational courses at Pusat Giat Mara.

“They should realise that their youth will soon be gone and they will regret later for wasting their time,” Tengku Abdullah said after attending a briefing at Pusat Giat Mara in here recently.

He said that trainers at Giat Mara centres should upgrade their knowledge from time to time to cope with developments in technology and information. 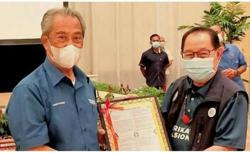