Noor Amelia, who is also expected to be in the Malaysian contingent at the South-East Asian (SEA) Games in Singapore next month, won three gold medals and set two new meet records.

Police athletics convenor Dr A Vasu said they were pleased with Noor Amelia’s impressive results in the championships.

“We won nine gold medals and she contributed three.

“We are also happy with her selection for the SEA Games. We hope to see her do well in the regional Games as well,’’ said Vasu.

Shaharudin, who had previously represented Malaysia at the SEA Games, won gold in the junior veterans 1,500, 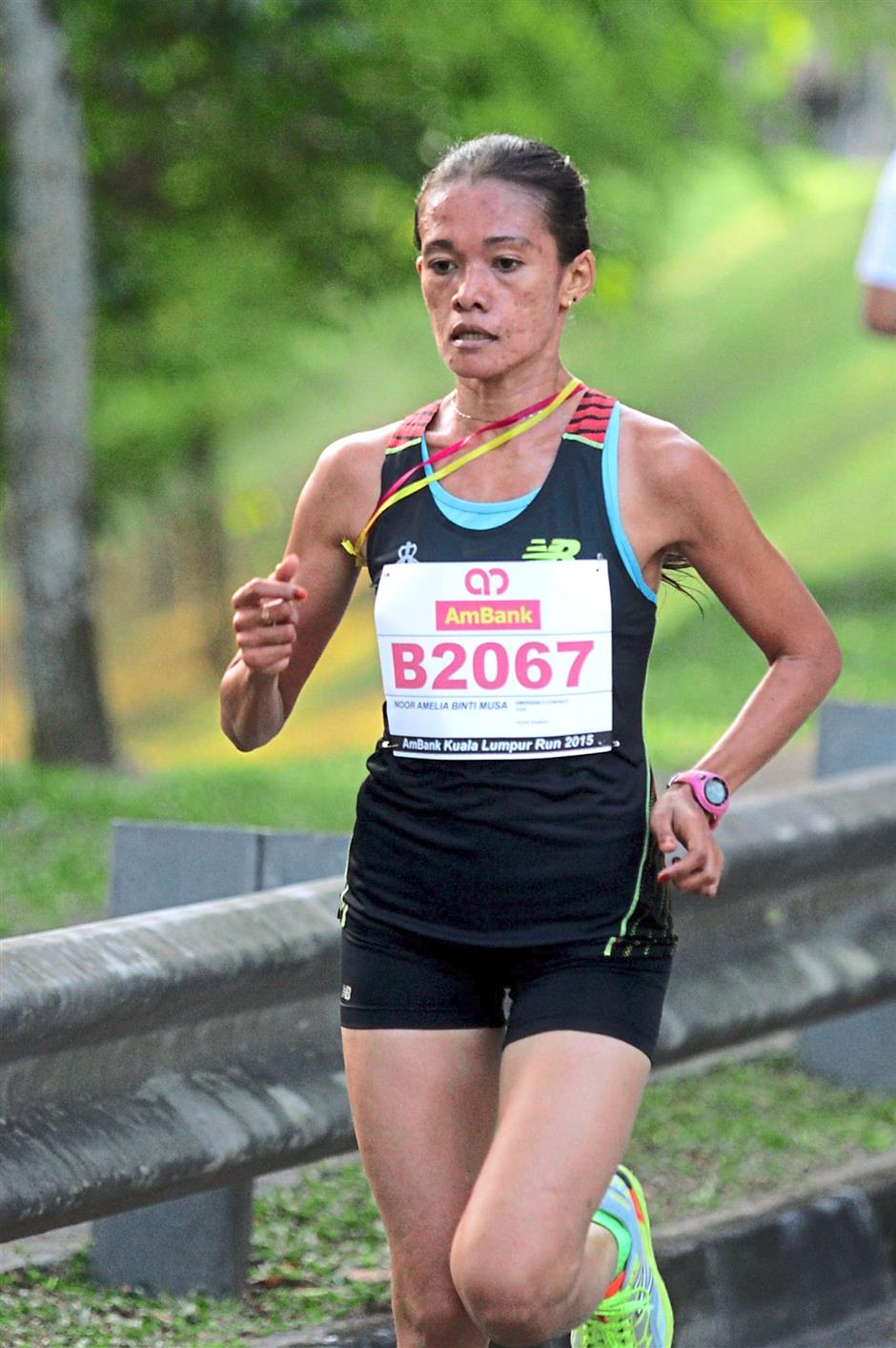 Vasu also singled out Camilus David, who clinched a silver in the men’s long jump with an impressive leap of 7.18m.

“Camilus should be considered for the SEA Games. He was up against some of the best long jumpers and came away with a silver and also good distance,’’ noted Vasu. 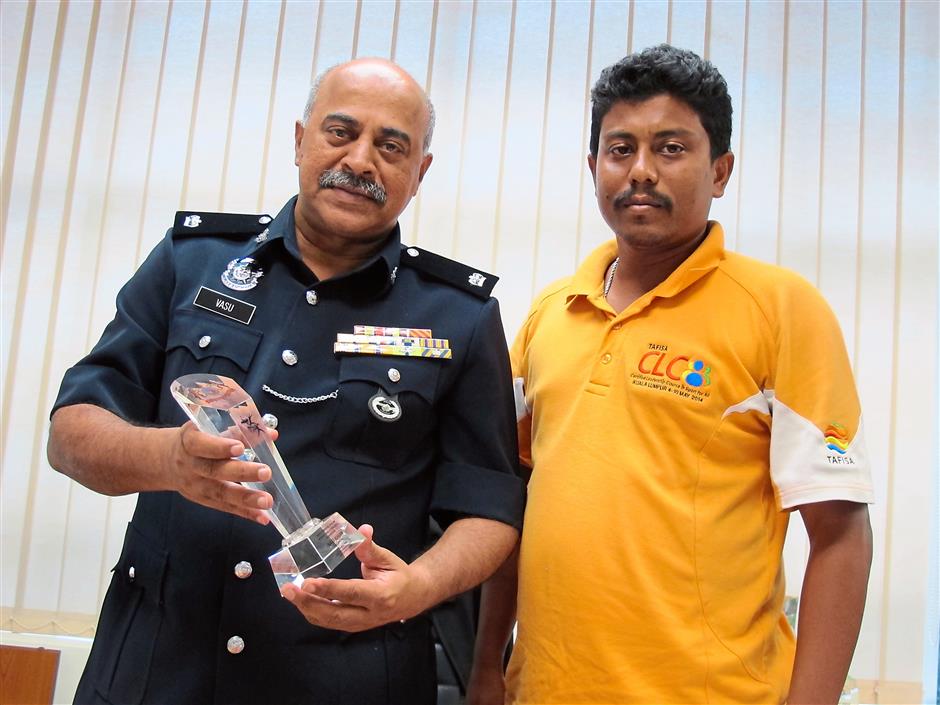 Nine new records were created at the championships – two by the men and seven by the women.

Vasu said they were happy with the team’s overall second place as they only had a 10-day centralised training programme to prepare for the event.

“It was not easy gathering athletes from all over for centralised training,” he said. But despite this, we managed to take second spot.

“Our athletes should be praised for their dedication and commitment,’’ added Vasu.