Good outing: Some of the veteran players with their medals and cash prizes at the end of the inaugural Veteran Indian Badminton doubles League at Champions Sports Arena in Jalan Haji Sirat, Klang last Sunday.

MORE badminton tournaments for Indians should be held to upgrade the standard of competitiveness for the community in the sport, says Veteran Indian Badminton Doubles League organiser Vickneswaran K. Subramaniam.

Vicknesewaran, who recently organised the inaugural tournament at Champions Sports Arena in Klang, said he was keen to see more Indian players shine in badminton.

He pointed out that more tournaments for the community should be organised as there were many quality players who were competitive but did not have an avenue to maintain their skills because of the lack of tournaments.

“There are many hidden talents in the sport among the Indian community but they do not shine as there is no avenue. 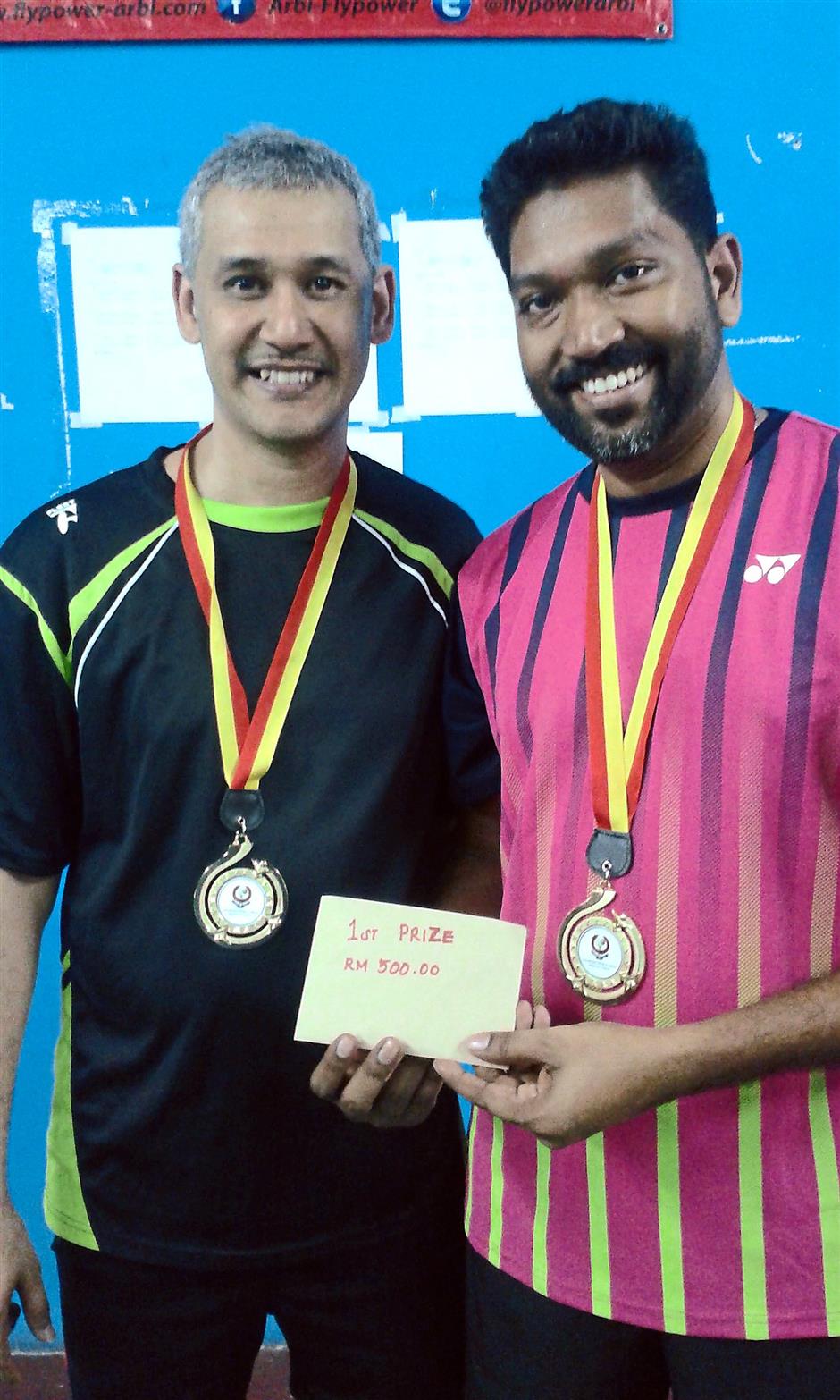 
“A good example for the Indian community to follow is the inaugural Kopiko Purple League, where there is good press coverage, sponsorship and even local talents seen on the big screen playing very competitively.

“Someday, we hope this could be possible for the Indian community,’’ he said.

He added that the recently-concluded Veteran Indian Badminton League was an avenue for many veteran badminton players from the community to socialise and stay fit.

During the event, four doubles pair teams were divided into four groups where the best two pairs qualified for the quarterfinals.

Justin Nathan and Ganesh Tan emerged champions when they beat Muniandy Rethiah and Ravichandran Velusamy, 21-16, 21-17 in the final to win the total prize money of RM500. 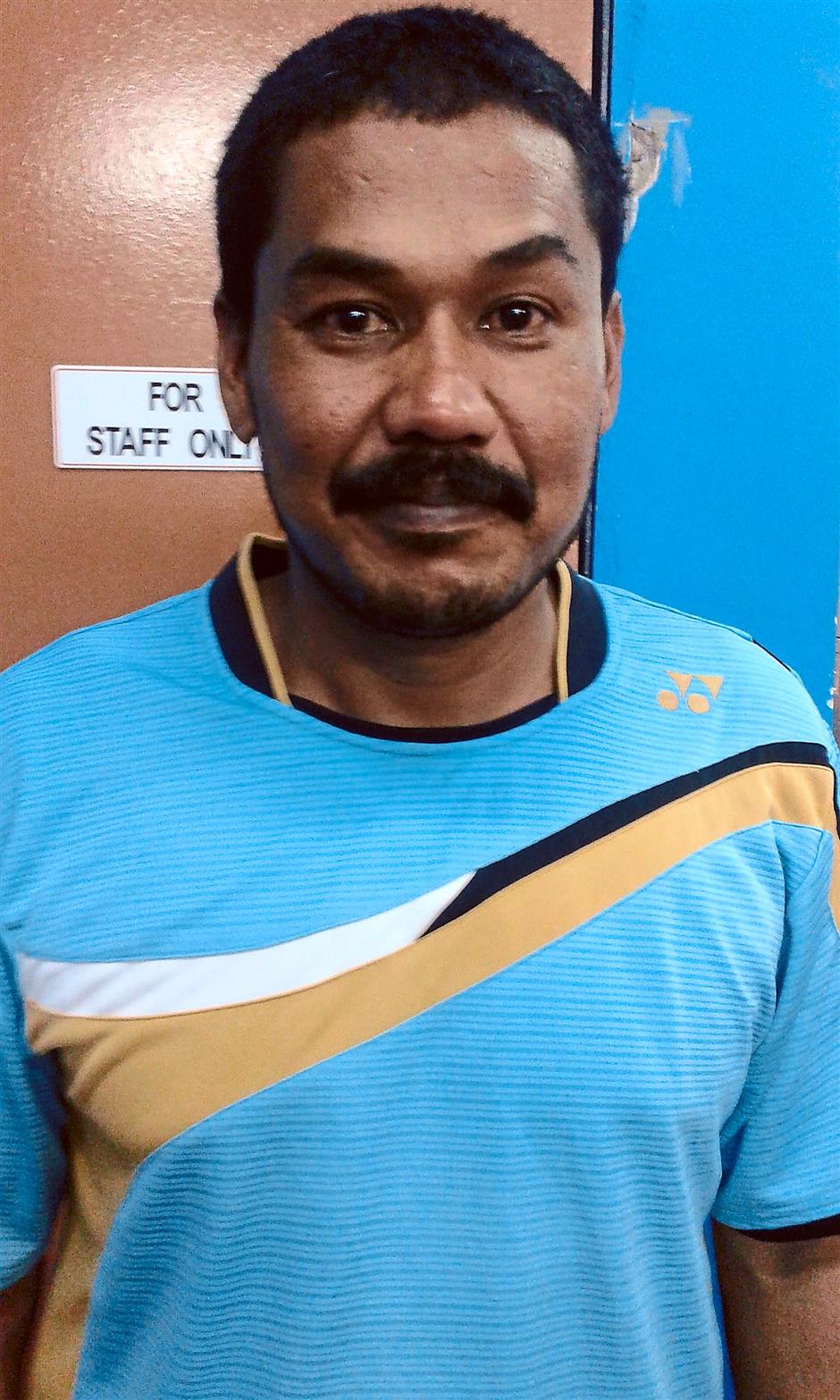 
Justin, 41, who is a former Selangor state trainee, was pleased to take part and happy that a tournament like this was organised for veteran players to socialise and keep abreast of the game.

Ganesh said that it was a good outing as the participants were friendly and the matches were played in good spirit.

Muniandy said that more such tournaments should be organised as it was an avenue for players to socialise especially those from outside KL and Selangor.

“The tournament organisers made us feel welcomed and provided us with lunch and tea too which brought all of us involved in the badminton circle closer,” he said.