DBKL taken to task for failing to act against illegal renovations

They said that despite multiple complaints over the years, little action had been taken against errant property owners. 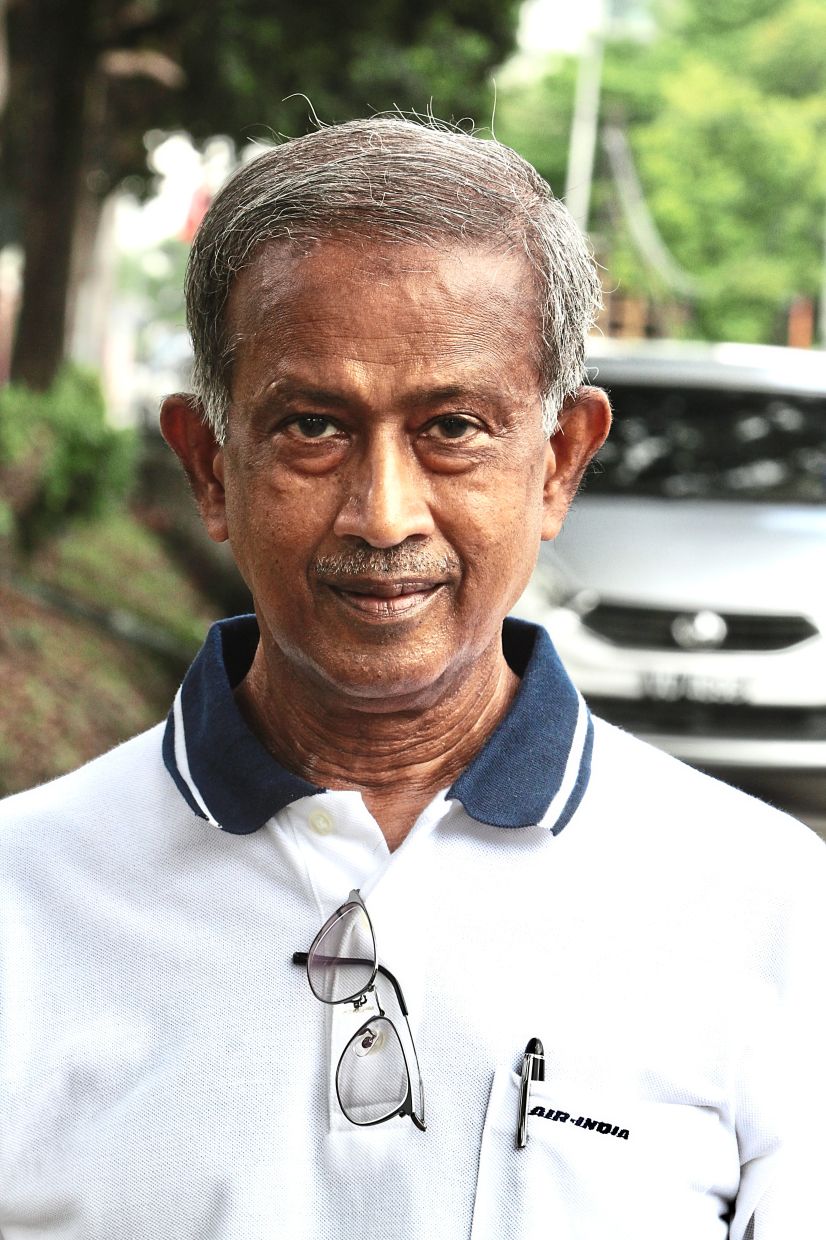 Ali says permitting illegal construction poses a danger to people in the neighbourhood.

“There are multiple houses that have breached DBKL’s guidelines, including the lack of the mandatory setback, built-ups beyond the maximum permitted height and excessive number of storeys for the buildings as noted in the local plan.

“Permitting such illegal construction poses a danger to the people in the neighbourhood,” he said, adding that the mayor was brought on a site visit as recently as March 23.

Ali said that along Jalan Maarof itself, there were more than six properties that had been illegally renovated.

“About 10 years ago, the bungalows along this street were allowed to be converted for ‘limited commercial activity’.

“The agreement with DBKL was that the properties could not exceed the maximum height of three storeys nor could two adjacent lots be merged.

“This was to ensure that the remaining residential properties would not be inconvenienced by the new businesses,” he explained.

“But those rules were broken,” he noted. 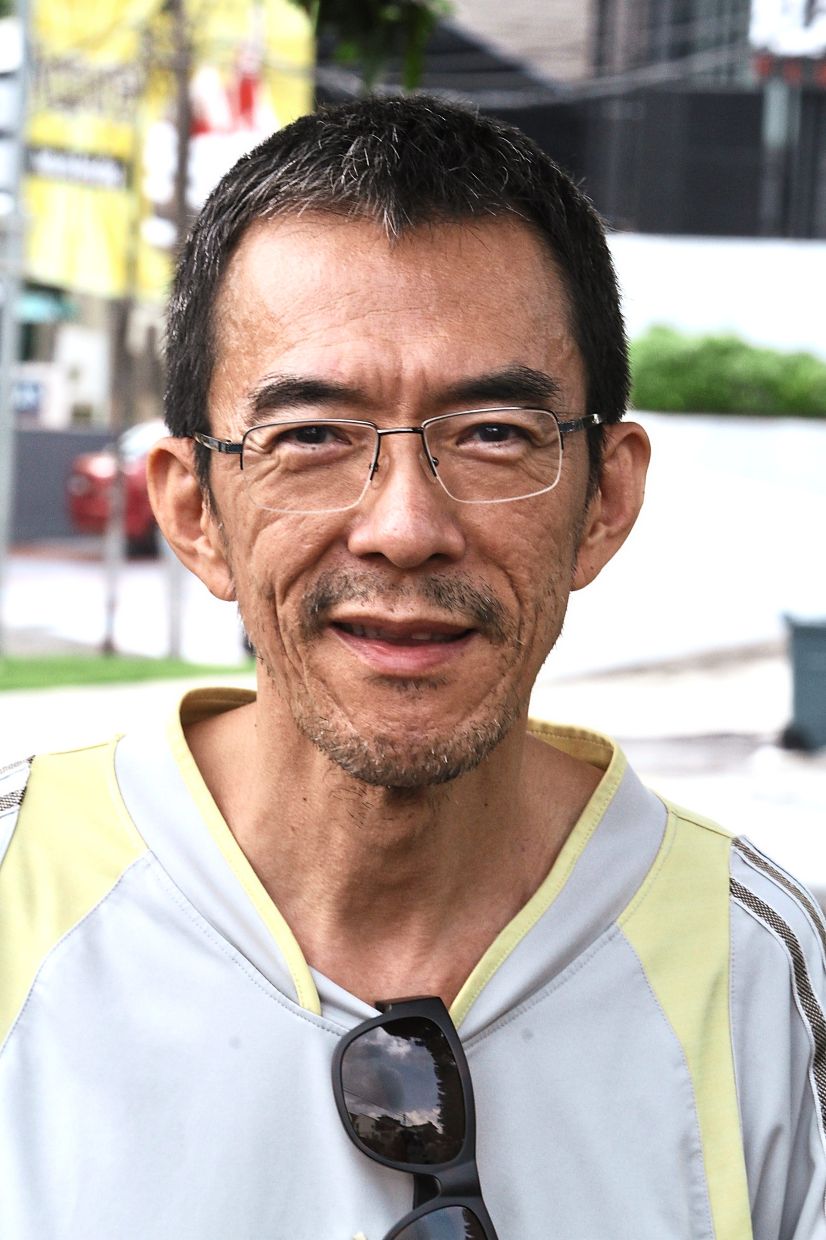 Tan says some of the commercial units are more than three storeys high and block natural light.

He said similar problems were now cropping up along Lorong Maarof and the surrounding areas.

BBRA president Charles Tan said some of the commercial units were more than three storeys high and they blocked natural light and air.

“The air-conditioner compressers fixed at the back of the commercial lots blow hot air into the residents’ houses.

“One houseowner even had to put up higher fencing as there was less than one metre of setback between his house and the commercial property behind it.

Ali and Tan said DBKL must engage with stakeholders when matters were brought to their attention and that there must be follow-through.

DBKL could not be reached for comments. 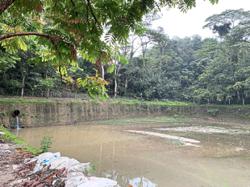